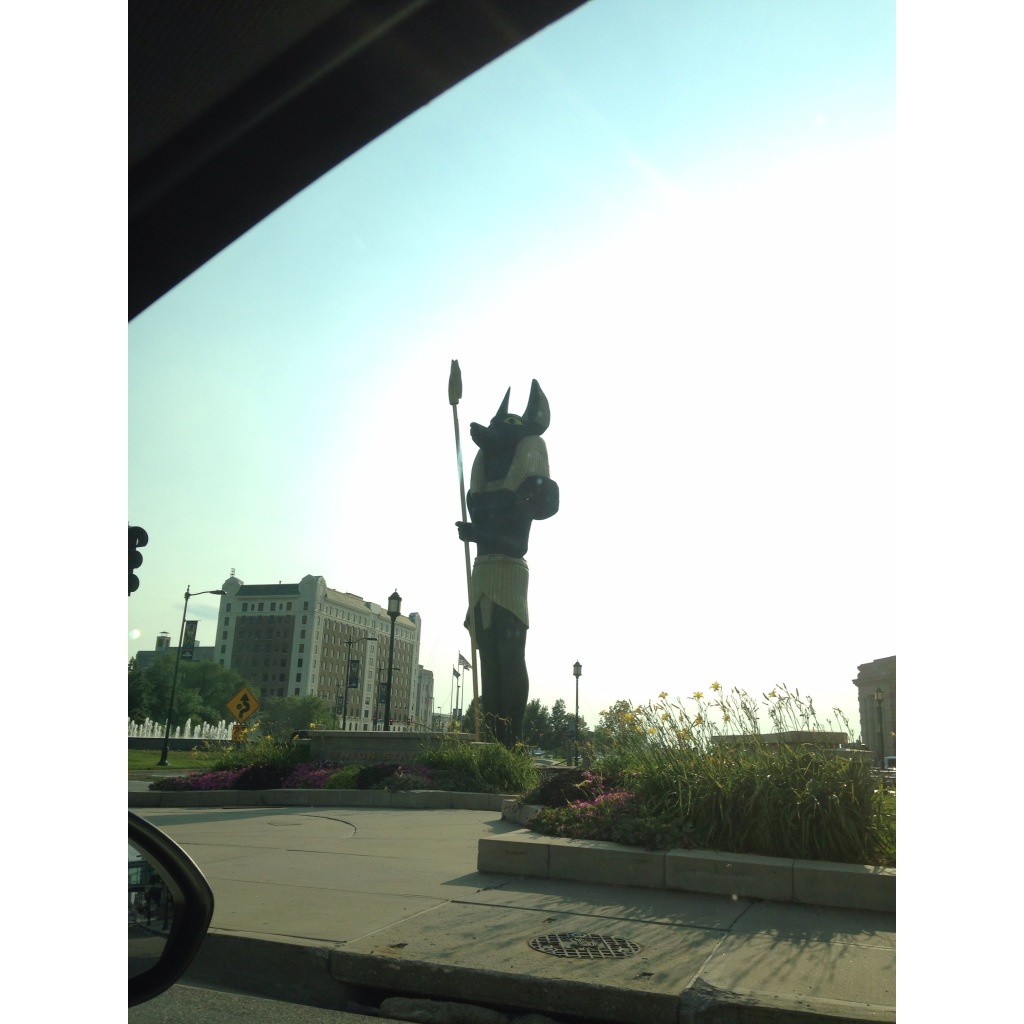 Kansas City is unlike any other place I’ve been to. It sits in the middle of two states, Kansas and Missouri. It’s a huge city, much more urban and walkable than I ever thought. There are tons of young people walking around everywhere, great coffee shops, great food, and an entrepreneurial vibe. One more thing, Kansas City has the weirdest international airport in the United States. There’s no way I could give a list of places to see, things to do, or places to eat at, I was only there for a couple days and I didn’t get to do anything touristy, but I did get to experience a few restaurants. Here they are. 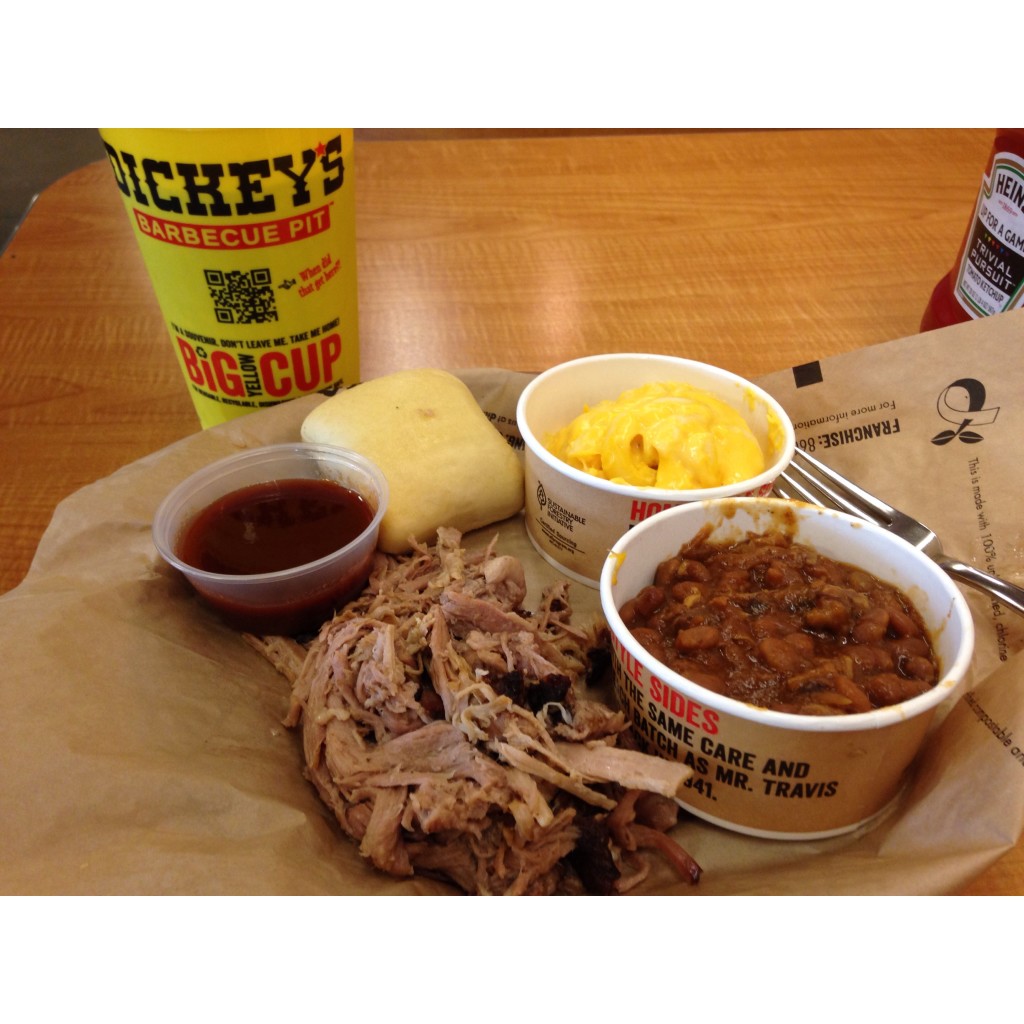 As I was being shown my rental car by the guy working at Enterprise, I decided to ask him to recommend a BBQ place. Immediately, he said, “Oklahoma Joe’s and Dickey’s.” He told me that Oklahoma Joe’s was kind of far away but Dickey’s would be right next to my hotel. My rule of thumb is, always take food recommendations by young guys with mustaches. So before my weekend was up I took advantage of the $9.99 special. Real pulled pork, that they pull out right in front of you, a drink, and two sides. The guys working there explained that all leftover BBQ sauce from the day before goes to make the baked beans for the day, so you never know the exact taste, but you know it’ll be good. It was.

This place came highly recommended and is close to the Operation Christmas Child office in Kansas City. It’s a nice restaurant with great food. I had the BBQ pulled pork sandwich with spicy BBQ sauce, cheesy corn, and baked beans. Warning, it can be pricey. Go for lunch or stick to sandwiches! 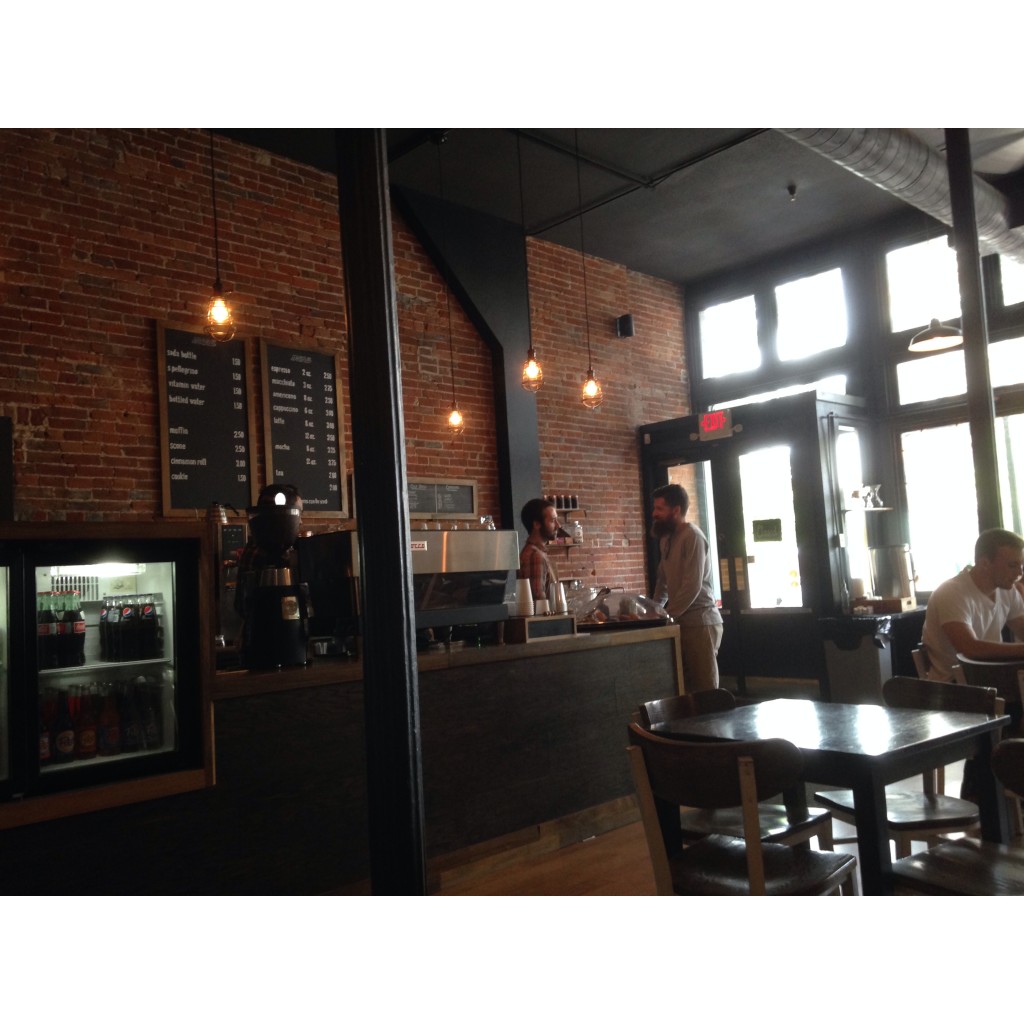 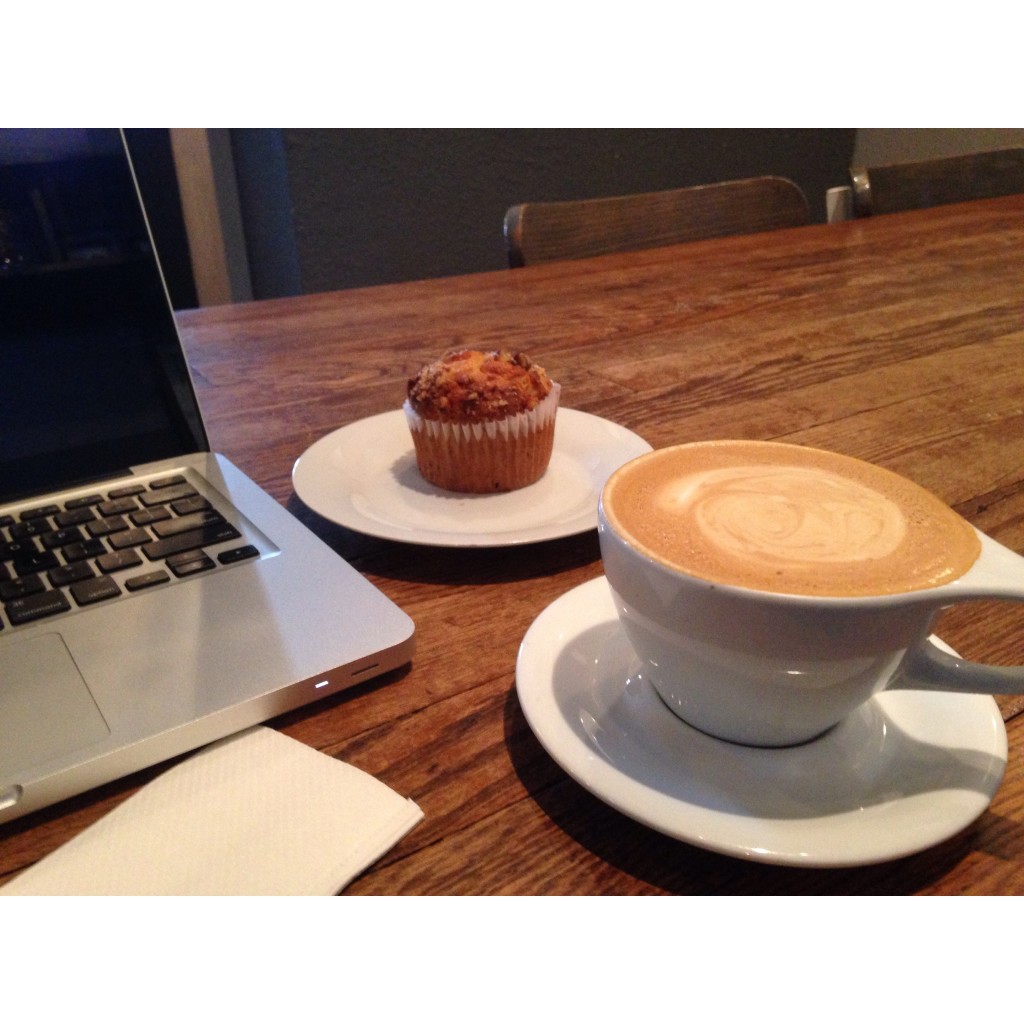 It’s pronounced “Key”. I had a latte and a banana nut muffin, then a double espresso later on. It’s a cool place close to downtown Kansas City in an interesting neighborhood. It’s got great coffee, really fast WiFi, and a limited selection of food. Why do hipsters have the best coffee? 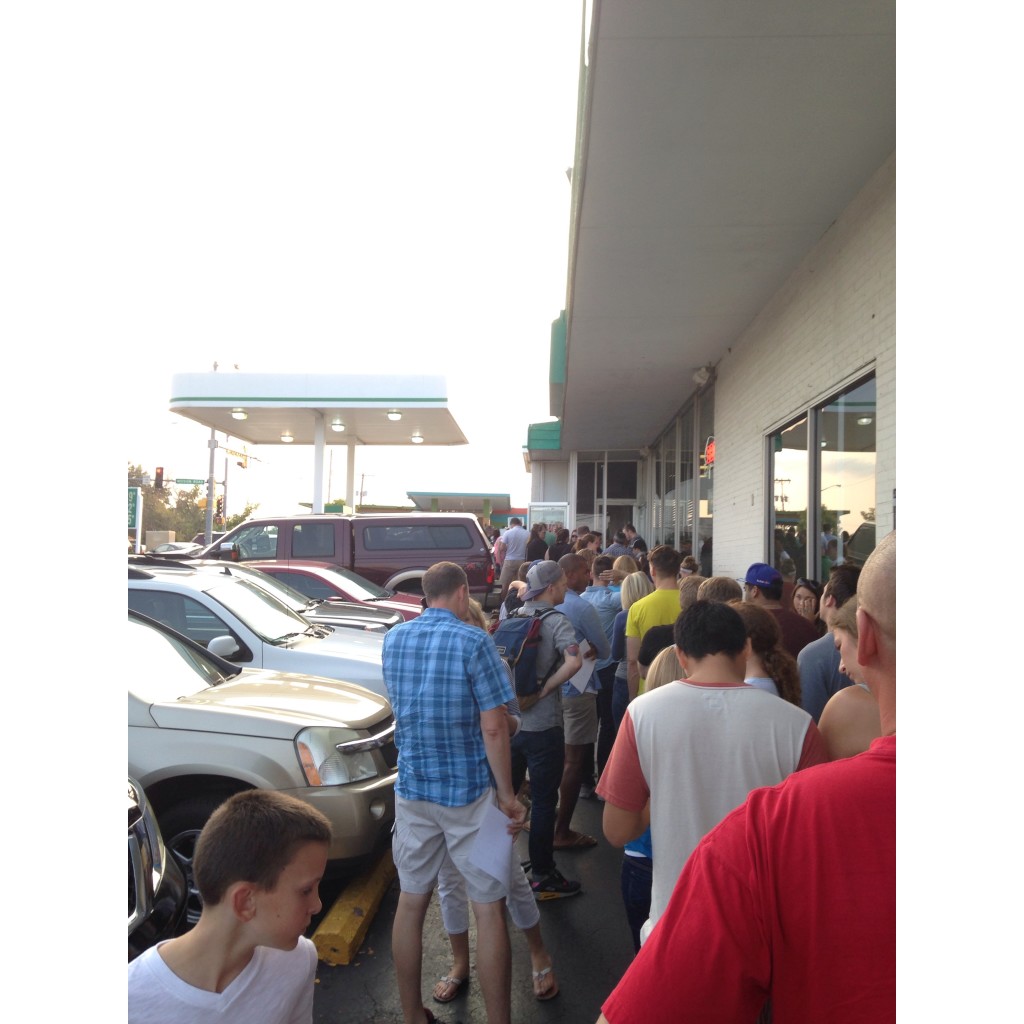 Here’s what I want to know. I was in Oklahoma last week and Joe was nowhere to be found. Why is he making BBQ in Kansas City? Whatever his reason, he should keep doing it. Oklahoma Joe’s may be in a gas station, and the wait may be an hour or so, but man is it good! I had the BBQ beans, pulled pork sandwich, and the famous Z-man. This is a legendary place, especially considering it was on Anthony Bourdain’s 13 Places to Eat Before You Die. The only problem, I had to wait in line for about an hour! Is it worth it? Depends. If you’re the type of person who has no problem waiting 1 hour in line for a 1 minute roller coaster ride, then this will be a piece of cake for you. But, if you go alone or if you just hate waiting in general, not worth it.

Kansas City locals are going to KILL me for saying this, but……. Dickey’s all the way.