You are here: Home / Productivity / What does gaming eyewear or computer glasses do? 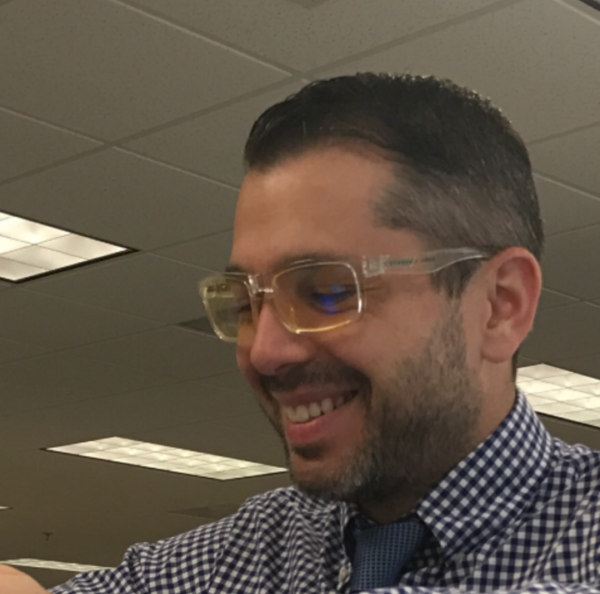 Do gaming or computer glasses actually work? What do they do? This is the question I asked myself when I began seeing so many of my coworkers wearing gaming eyewear or computer glasses. Around the same time, I started getting this question from many of my friends and colleagues and I just wasn’t sure of the answer.

I was skeptical at first. So I asked coworkers who wore them regularly, and they all swore by them.

I decided to give them a try. I bought a pair of Gunnar Optiks Intercept glasses (Amazon Link).

Gunnar Optiks computer glasses are some of the highest rated and most durable computer glasses on the market. They’re specifically designed to protect your eyes when looking at screens for an extended amount of time. They prevent eye strain, stress, and dry eyes.

Their yellow tint reduces the effect that blue light from electronic devices has on your eyes. They also have glasses that have an Amber tint for you graphic designers!

I was skeptical as to whether computer or gamer glasses would have any benefit whatsoever. But now I’m a believer!

Overall, I found these glasses to be sturdy and comfortable. I don’t wear glasses at all, so it took some getting used to, however, I got used to these pretty quick.

There’s something else, though. I decided to start a website dedicated to reviewing Computer/Gamer glasses. I’ll release more info on that at another time!

As part of my new website though, a company called Spektrum Glasses did reach out to me and offered me a couple of their glasses in exchange for an unbiased product review.

After wearing and testing their glasses for some time, I published two reviews that I would like to recap here.

I reviewed two models, the Artist and the Elite. 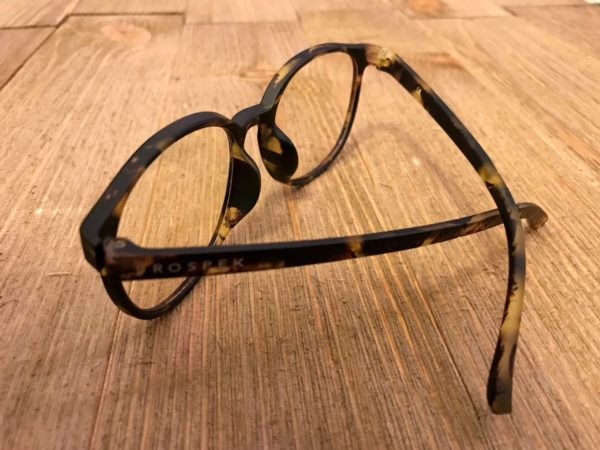 I really liked these glasses. Although they’re designed for women, I thought they looked good on me! I also thought they were really light and comfortable. I forgot I was wearing them within minutes of having them on. Also, the yellow tinted lens is so faint, that you don’t even notice it after some time, but it’s because it blocks blue light at 50%. I highly recommend these. 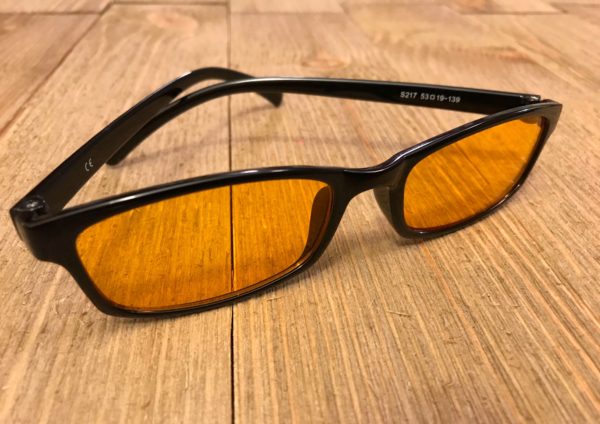 I thought this model was ok. I wasn’t a big fan of the style (I prefer larger glasses). It was comfortable but the strong yellow tint was just too much to get used to. It’s strong because it blocks blue light at 99%. Still, I had trouble even keeping them on for an extended period of time. I wouldn’t buy these.

I do believe that computer glasses will be beneficial to you if you spend all day in front of a computer. I didn’t realize that I was in that boat until I took an honest look at myself! I took a chance to test them out and my eyes have thanked me for it since.

Not sure? Let me know if you have any questions!