You are here: Home / Productivity / The Secret to Event Success 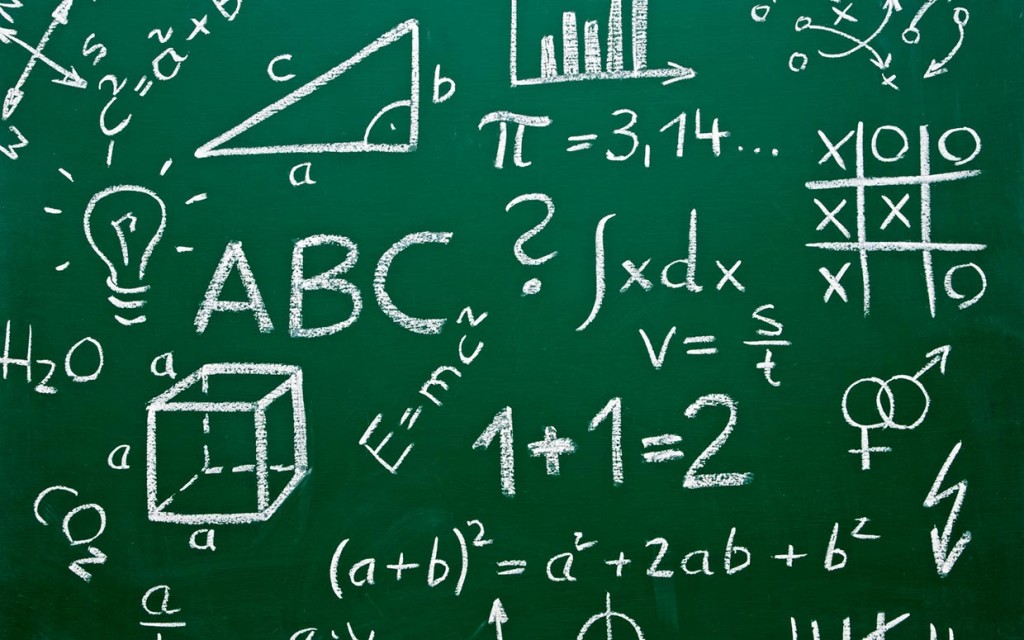 Why do churches seem to pull off events seamlessly while so many other organizations struggle? I was recently asked this question and you know what, I know the answer.

Many churches would be insulted if you called them event driven, that’s not a good thing. However, if you look at what most churches actually do, if you really break it down, then you’ll see that everything revolves around a gathering. Teaching and worship may be central, but at the end of the day, it’s an event. It’s just an event where teaching and worship are the purposes of being there in the first place. Makes sense? For a church with a few thousand people, it’s not that big of a deal for them to all gather together in one location (even if it’s multiple times over the course of a day in one location). It can be pulled off without incident and for not that much money.

What about that golf fundraiser nightmare? Or that terrible 5K for (insert cause here)? What about that company wide staff retreat that everybody hated?

These events take a small fortune and a huge team to plan. And often, they fall flat on their face.

On the other hand, many churches pull off services for hundreds or thousands of people, and they do it seamlessly, every week. They also do with a relatively small budget and a small team of people.

When the location, process, and personnel are the same, and when they do it together week in and week out. It doesn’t take long to iron out the bugs and build on what you have, thereby getting a lot better, a lot faster.

However, if your fundraising tournament is only once a year, it’ll take you years to iron out problems and implement solutions. That’s if you can remember them (or write them down) and if your staff sticks around long enough. Have some staff changes and you may be back to square one. You may never be able to improve. I knew someone that was paid over $100K/year by the Department of State to plan a party. The annual 4th of July party. That’s all he did. It was a big party, but he had all year and a staff to do it. Government waste? Not really, it’s actually pretty normal. I know someone who made more than that planning two corporate retreats a year for a company in Miami. That’s all she did, two retreats a year.

Think about this, if your organization runs five large events per year, that’s equivalent to a regular Sunday at many churches. Who do you think will get better faster?

Want to implement a complicated new event process? A multi-service church can iron out the bugs within a day, a week tops. For your event? It could take years.

Learn from the pros. Look at the Orange Conference. They do their large conference in the same place and at the same time every single year. They could mix it up and switch cities but why would they? They rather keep location and logistics a constant (logistics guys love that), and instead constantly change programming and content (creative guys love that). It works. I went to their conference for years and it was great to know that I could count on them being in the same place and at the same time every year. It was great for my budget and planning as an attendee. It was probably great for their budget, too. After all, sticking with the same place frees up your time to do other things instead of constantly finding new buildings to rent.

You read it here. The secret to event success is.. keep your constants high and your variables low.