You are here: Home / International Affairs / The Little Known Battle Against DAESH in Libya 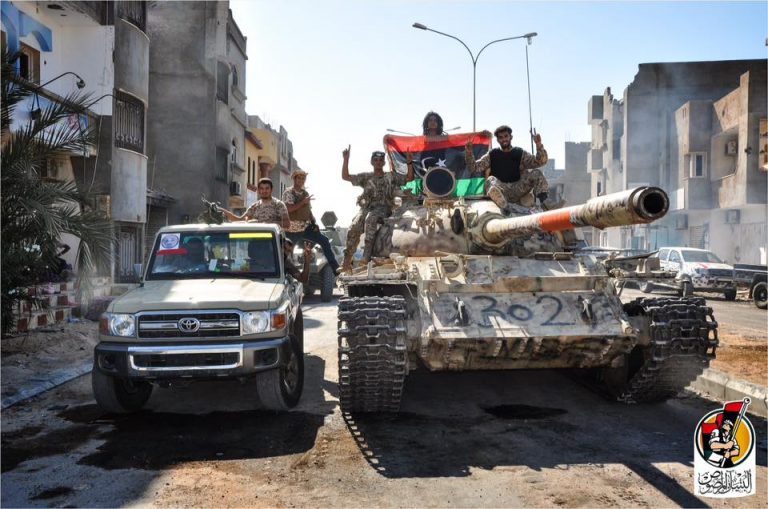 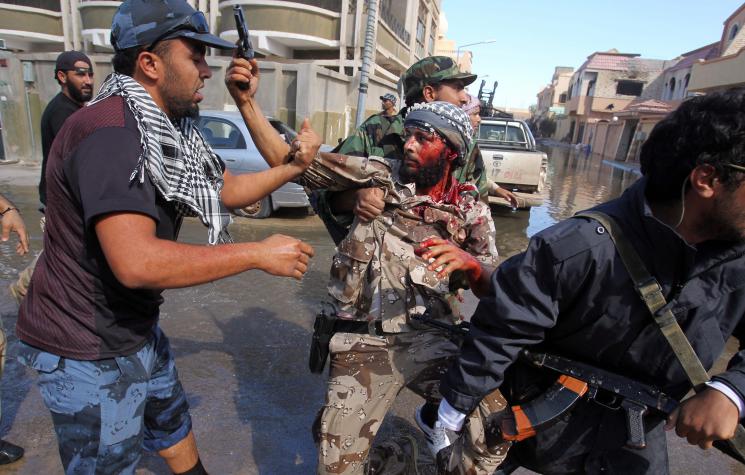 Although the Libyan government has claimed victory in the Battle for Sirte numerous times over the last few months, it seems that victory is close. There are only a few DAESH positions held throughout the city. Street fighting, snipers, and IEDs continue to be a problem for government forces and Misrata militias. Reports estimate that there are anywhere from a few hundred to a few thousand DAESH fighters still in the city. As the militias and government forces slowly clear buildings, they often find caches of weapons, terrorists’ personal effects, and receipts for payments to Egyptian, Sudanese, Senegalese, Gambian, and Tunisian fighters. 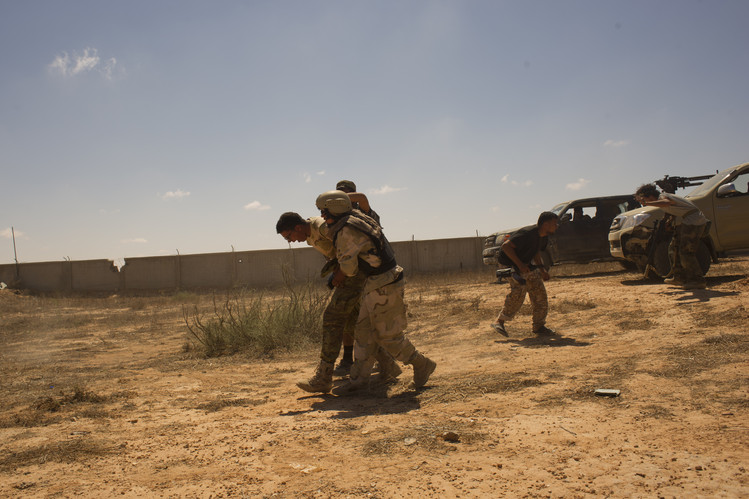 Are there lessons that can be learned form the ongoing operation against DAESH in Sirte? Many have predicted that Mosul would be DAESH’s last stand and that victory there would come quickly. Currently, DAESH still holds Mosul and their tenaciousness in Sirte has quietly taken the region by surprise. Are Iraqis, the Kurds, and the other players in for a much tougher battle in Mosul than expected?

The battle for Sirte has been as much about supporting the Western backed unity government in Tripoli as it is about defeating DAESH. However, DAESH is quietly hedging their bets. Its militants are already shifting focus to other cities in Libya like Bani Walid and Ghat. These cities have a history of being anti-government, which makes them ripe ground for supporting Islamic terrorism. Only the Misrata militias are holding DAESH back from conquering large swathes of the country like they did in Syria and Iraq.