You are here: Home / Life's Lessons / Kanye West – The Life of Pedro (TLOP) 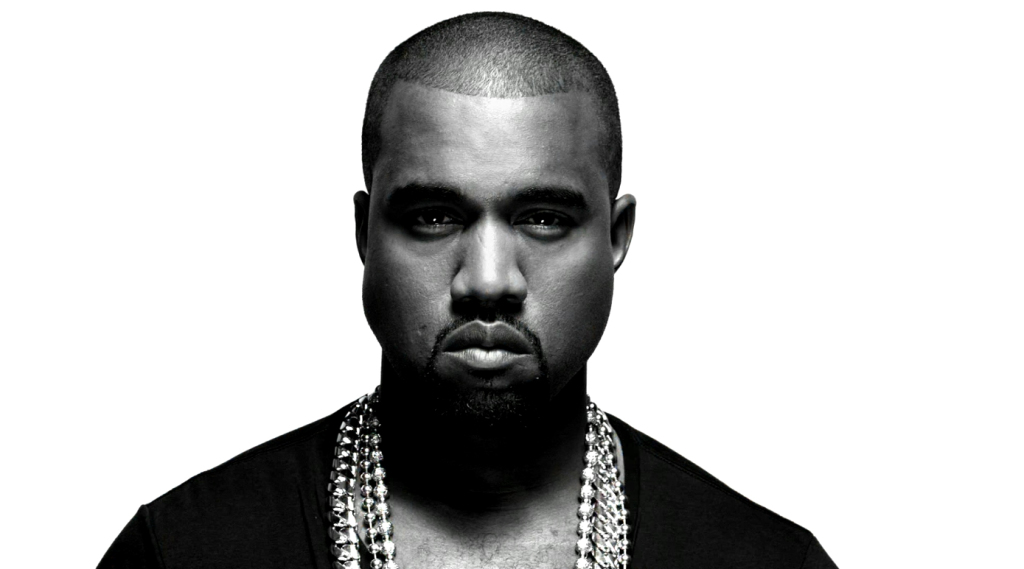 If you’re even remotely into pop culture, then you know who Kanye West is. You probably also know his many quotes, sometimes deep, oftentimes ridiculous. You also know that there’s been a serious buzz about the new album that he’s getting ready to drop. It was first titled Waves, but after a twitter feud, he decided to rename it. Eventually, he settled on the name, “The Life of Pablo”. I don’t know what it means or why he chose that, he probably doesn’t know himself. There was a lot of buzz over this album, especially since it was due to be released online a week before being sold. That said, the album came out at midnight Sunday, February 14. Kanye West describes the album as a gospel record with a lot of curse words. That’s a paraphrase.

Here’s the point, I logged into my Google Analytics account this morning and noticed that I’ve had hundreds of new visitors to this blog over the last couple days. Most visitors here either know me or find my blog by way of Roger Staubach or Managers taking breaks. Read both of them and thank me later.

So why so many new visitors, you ask? Because people are Googling “Kanye West, The Life of Pedro.” I’m ok with that. Sometimes things happen in life that are outside of your own control. Things that you can’t plan for or anticipate. This definitely isn’t a negative thing for me, it’s not really a positive either, except for driving more traffic here. But it is completely outside of my control. This post is categorized under Life’s Lessons because it’s exactly that. It’s just a part of life. Somethings just happen, and it has nothing to do with how great or how terrible we are. Just roll with it.