You live life and then you die. Some people are brave enough to make a change in the world. Some take the time to bring others along on the ride with them. Josh did both.

You can write volumes about Josh’s life and ministry. That’s not my purpose here. My purpose is to give you a glimpse into the man that I knew him to be. .

Josh recently passed away after a long battle with cancer. I met him after his battle had already begun. His voice was one of the first things to go. Most men would’ve been traumatized, depressed, and too beaten down to continue without their voice. Especially for someone like Josh. A big 6 foot 2 German who was an “in your face” preacher bringing the Gospel around the world. Lesser men would’ve called it quits. I would’ve called it quits. But that wasn’t Josh. He had too much living to do and too much family to do it with.

Josh and his wife, Arlene, have a long history of ministry. They were the first ones to expose me to what it was like to do ministry in the Middle East. They also introduced me to Priscilla, whom they knew since she was a little girl. This resulted in our marriage, our move back to Miami, my decision to major in International Relations for my undergrad and International Administration for my masters, and it resulted in our beautiful daughter, Abby. Sure, there were a lot of other factors. But I know this, without Josh and Arlene’s call to serve others in the Middle East, I never would’ve gone there to begin with.

I’m grateful to Josh for many things but one in specific. He chose to mentor those that were younger. Inter-generational leadership is a Biblical thing. Older people have a responsibility to mentor the younger. And younger people have a responsibility to be mentored by the older and in turn mentor the even younger. I’m sure there were times when Josh and Arlene got frustrated with us younger folks. We can be hard to deal with, but I’m glad they persevered! I’m also glad that they go out of their way to introduce younger people to what ministry is like around the world and what followers of Jesus Christ look like in the Middle East and abroad.

The pictures below don’t represent an exhaustive list of my relationship with him. Most of these were taken over a short period of time. It was during an exciting, life changing period for me. I’m glad that he took the time to invest in me and I’m honored to continue his legacy in any way I can.

(From Josh’s last devotional email less than 2 weeks ago. Unedited.)
I am grateful for the strength and grace he has given me over the past 10 years to be faithful to His calling. I rejoice in all that He has done, souls being saved,  lives being rededicated and restored. I could go on and on about all of the praise reports I have received and will truly miss serving you.
All of my love and blessings from?
Josh Hoffman
I thank God daily for His grace, ready to see Him face to face.

This is the Facebook status of Josh’s wife, Arlene (unedited).

Sunrise August 17, 1945– Sunset August 20, 2014
Josh peacefully ended this life’s journey 4:17AM, 08/20/14. The testimony of a steadfast, immovable man of faith and courage will not soon be forgotten. He has impacted everyone who knew or heard of him and will be greatly missed. But there is now more joy than sorrow in the memory of a ‘Legend’ who is now in the presence of his Lord. Josh was born in Upper Darby, Pennsylvania to Robert & Jeanne Hoffman, who moved to Miami, Florida when His life testament cannot be penned in a short account, but the fulfillment of his life’s purpose has been a subject of admiration literally from his Miami hometown to the Ends of the Earth. He invested passion in everything he did – but his investment in the lives of people from the Miami homeless to the Unreached peoples of the Earth has left an eternal legacy. In 1995 Josh and his wife Arlene answered a divine call to serve the Lord without geographical borders. Taking this call literally, he headed out in 1996 first to the Holy Land living in the Town of Bethlehem connecting with his heart to the people and culture for four years and then headed to Australia in 2000 where he completed A Biblical School of Studies in Canberra. His long battle with cancer started in January 2002 and clipped the wings of a determined Eagle but did not snuff out his passion for people. He continued serving peoples of the Earth through teaching, training, interceding and a faithful daily devotional, which ended 3 weeks before his passing. Cancer tried to defy his purpose but lost. Josh was victorious to the end! He defied every moment of the cancers, which ran marathons throughout his body; starting in his neck and throat and ended in the vital organs of his liver and kidneys. He entered Baptist Hospital West Kendall’s ER Tuesday after 1am and went home to his Lord before the breaking of dawn Wednesday 08/20 sleeping peacefully. His last evening was spent in a glorious celebration of praise and worship in a crowded hospital room where his family, friends and pastors embraced what was inevitable. A celebration of his life will start with a viewing at The Memorial PLan, 9800 Coral Way, Miami Florida 33165, Wed 08/27 11a-11p with a time of Reflection at 7p and a Memorial Home-going at Calvary Kendall 8/28 @11am. Please Do join us. 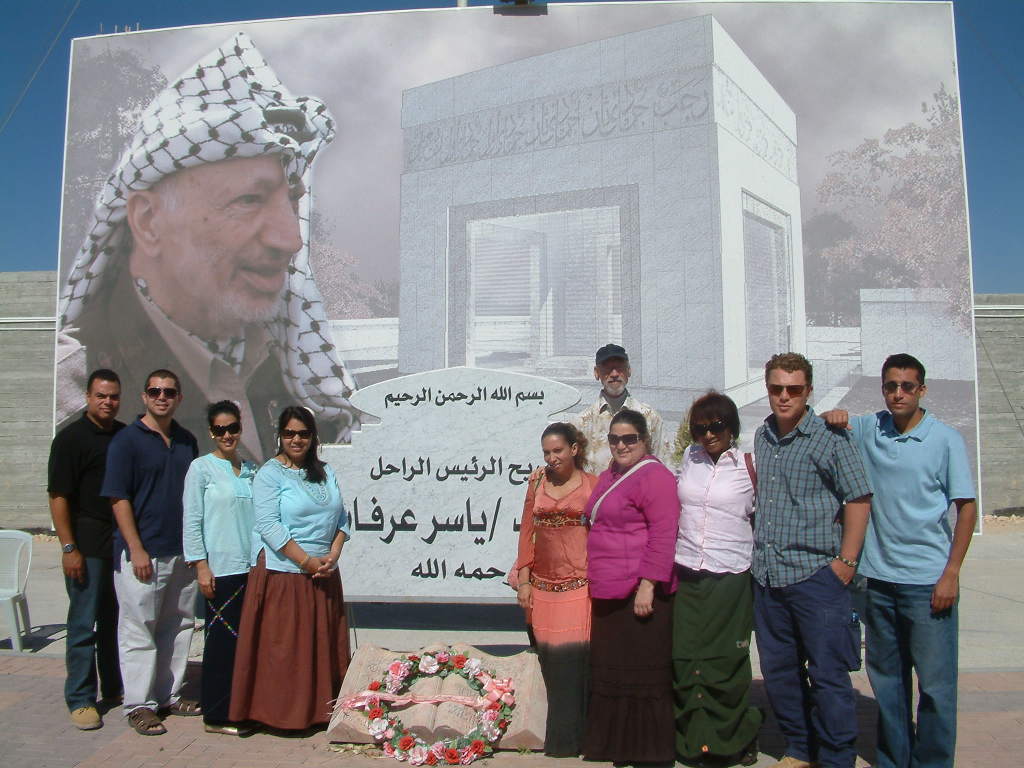 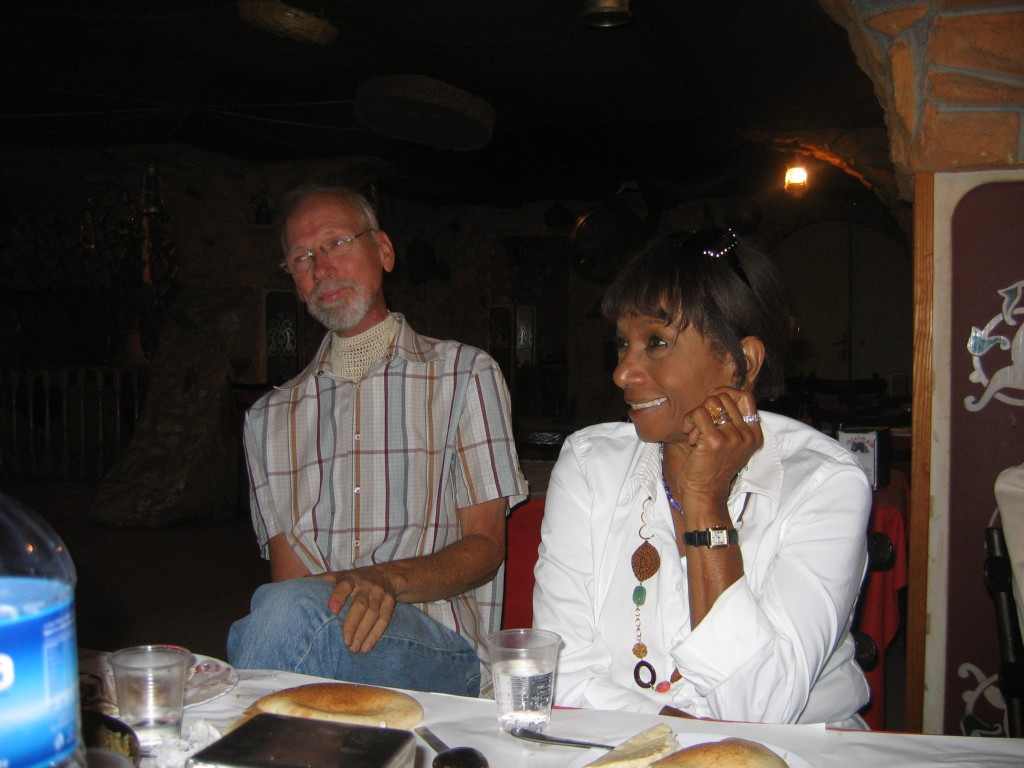 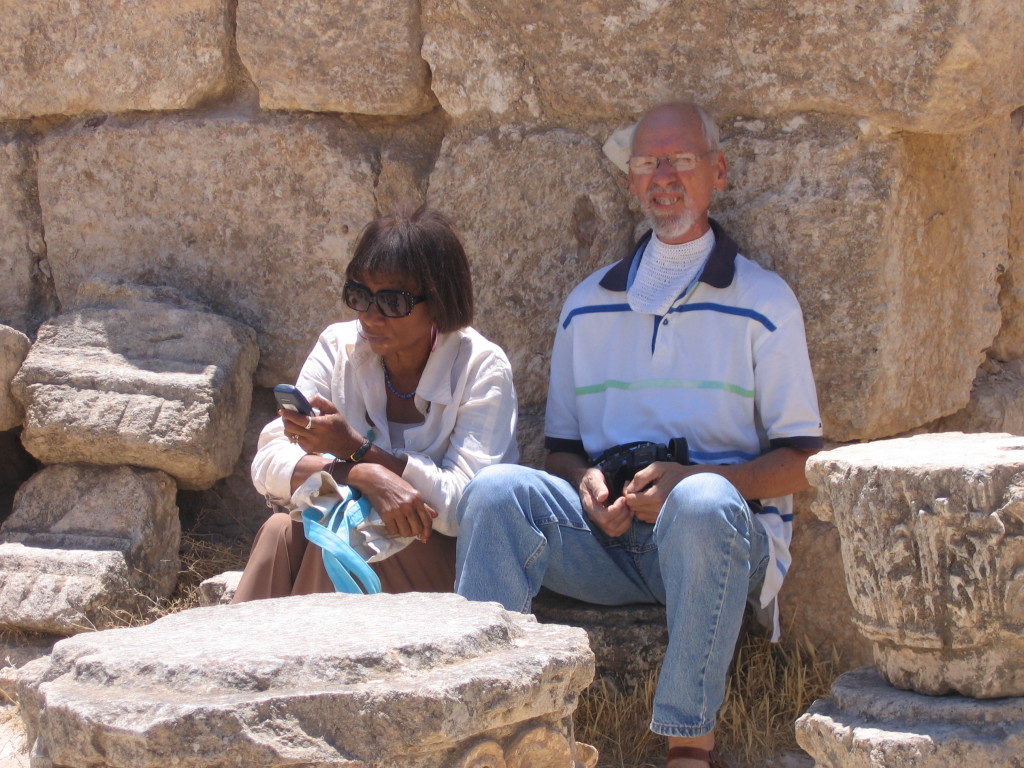 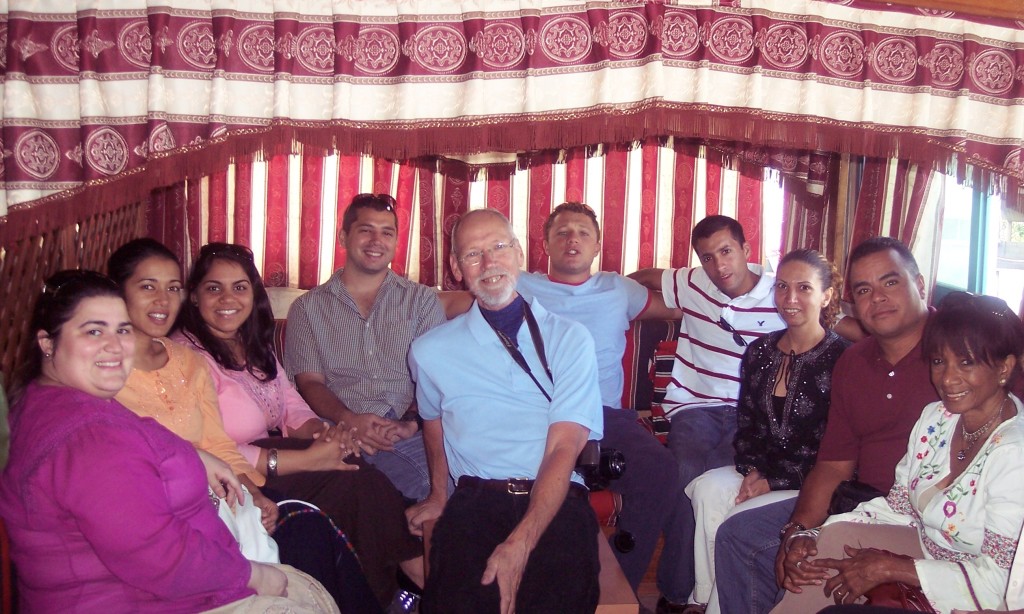 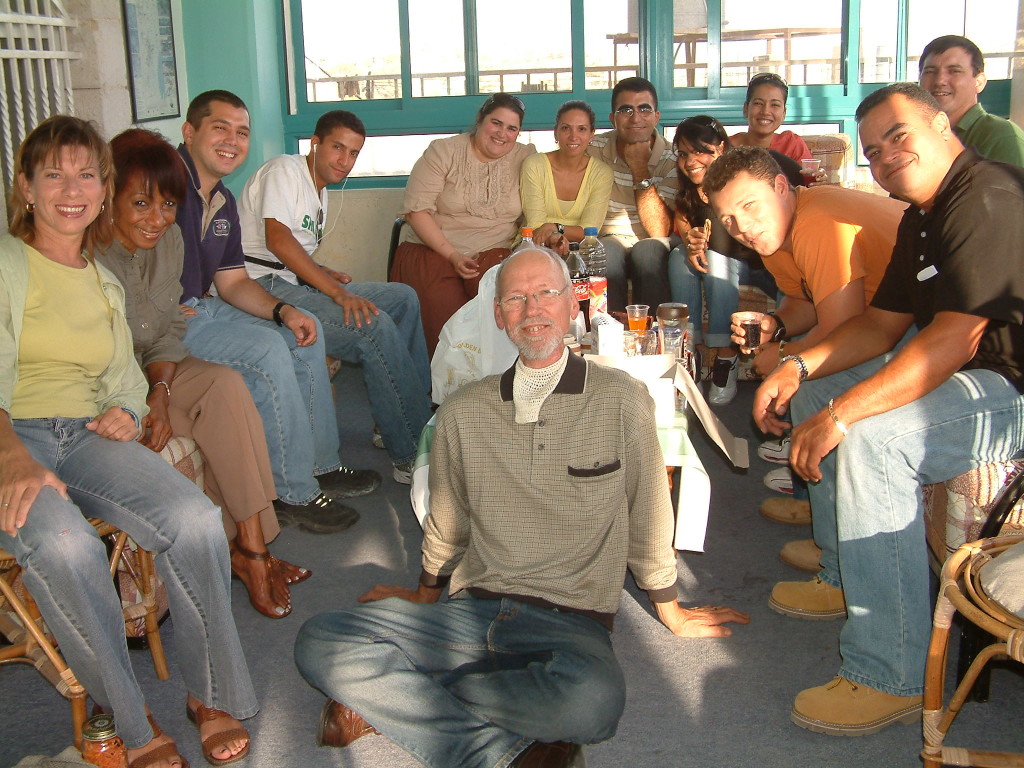 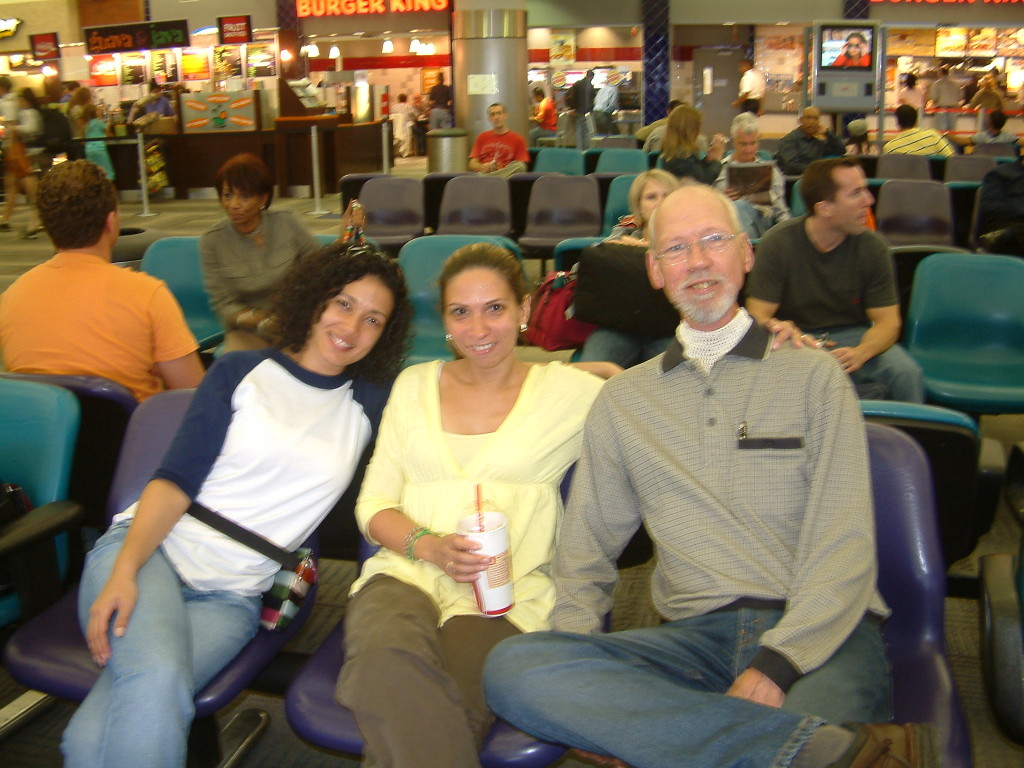 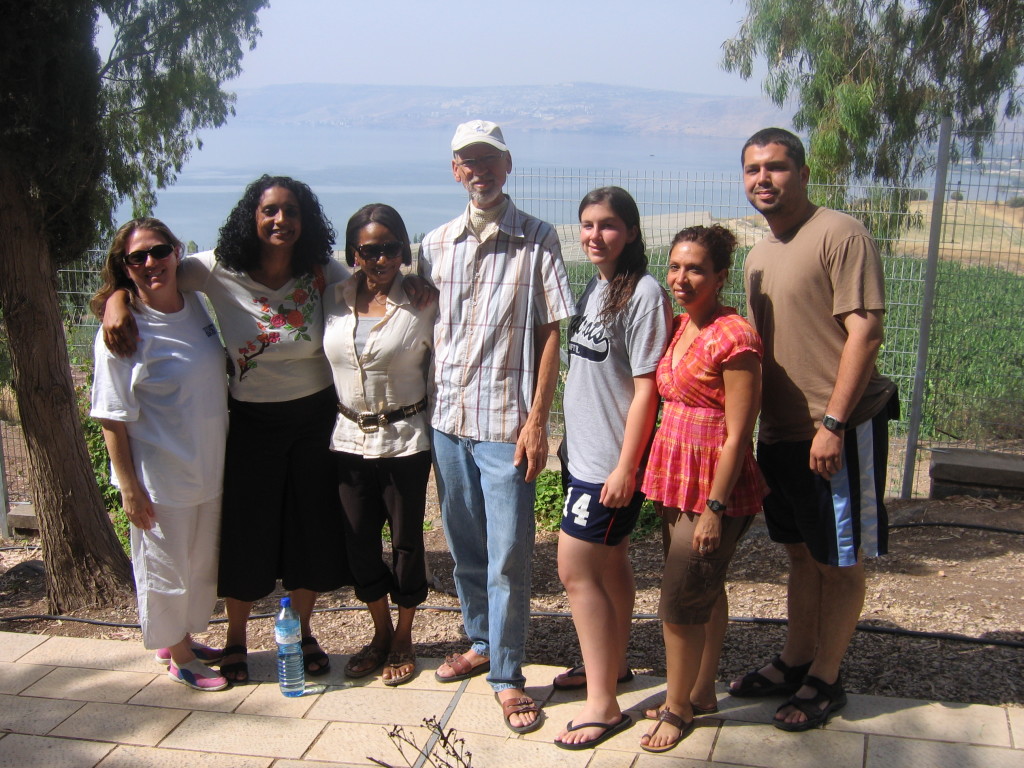 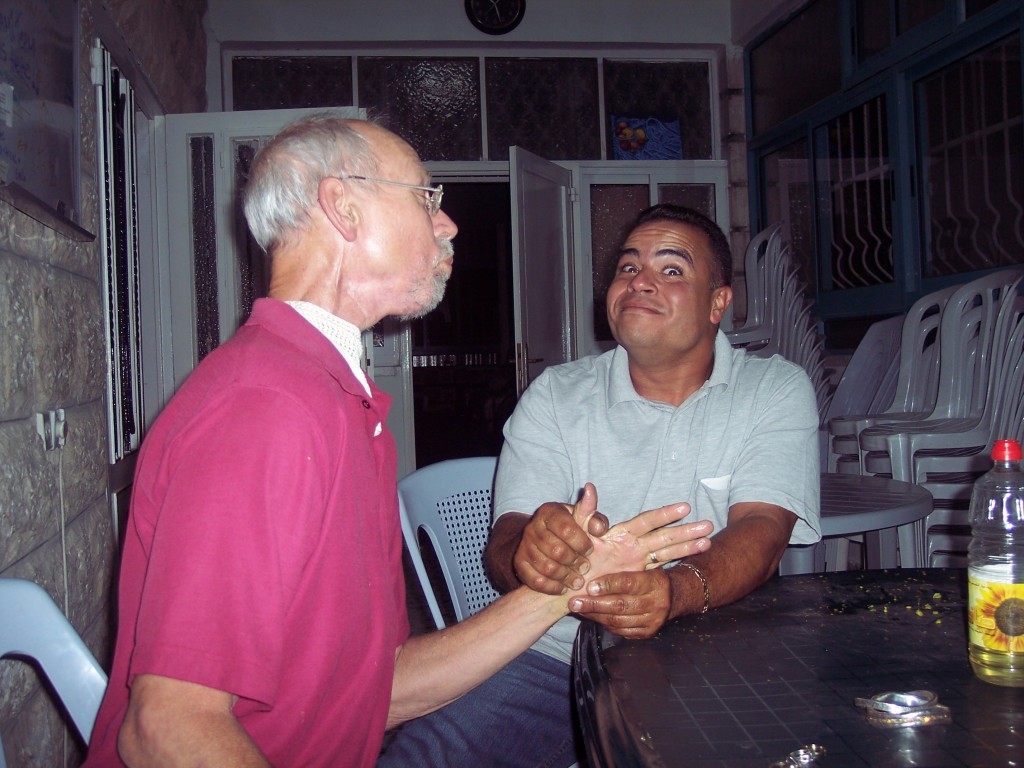 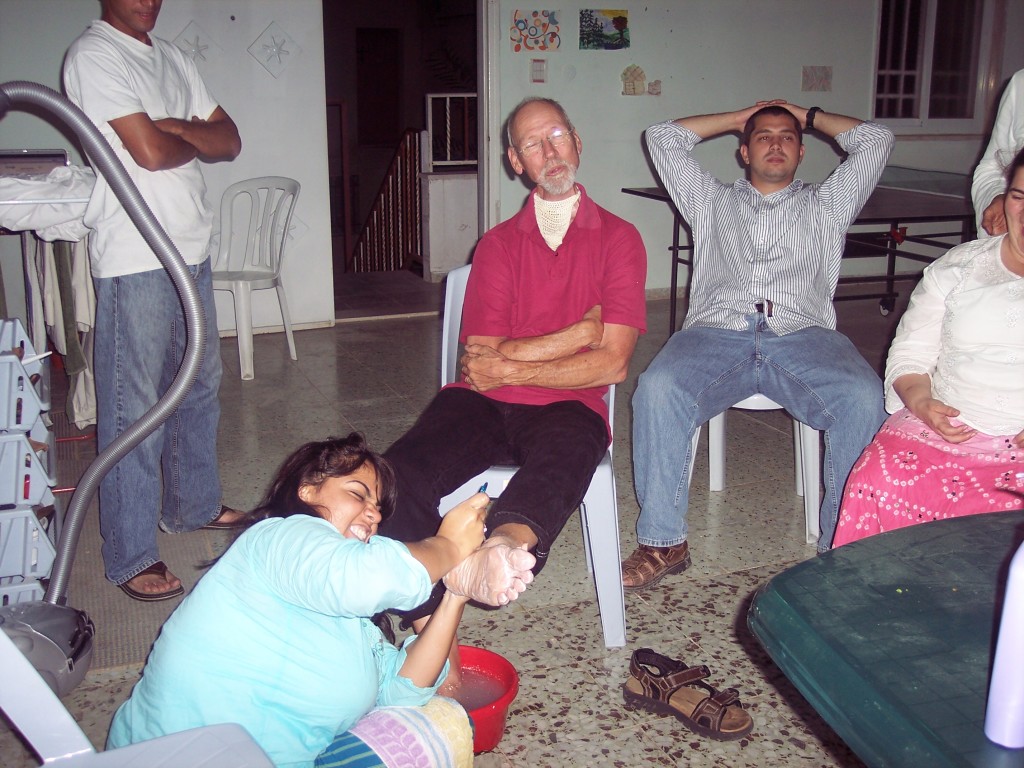 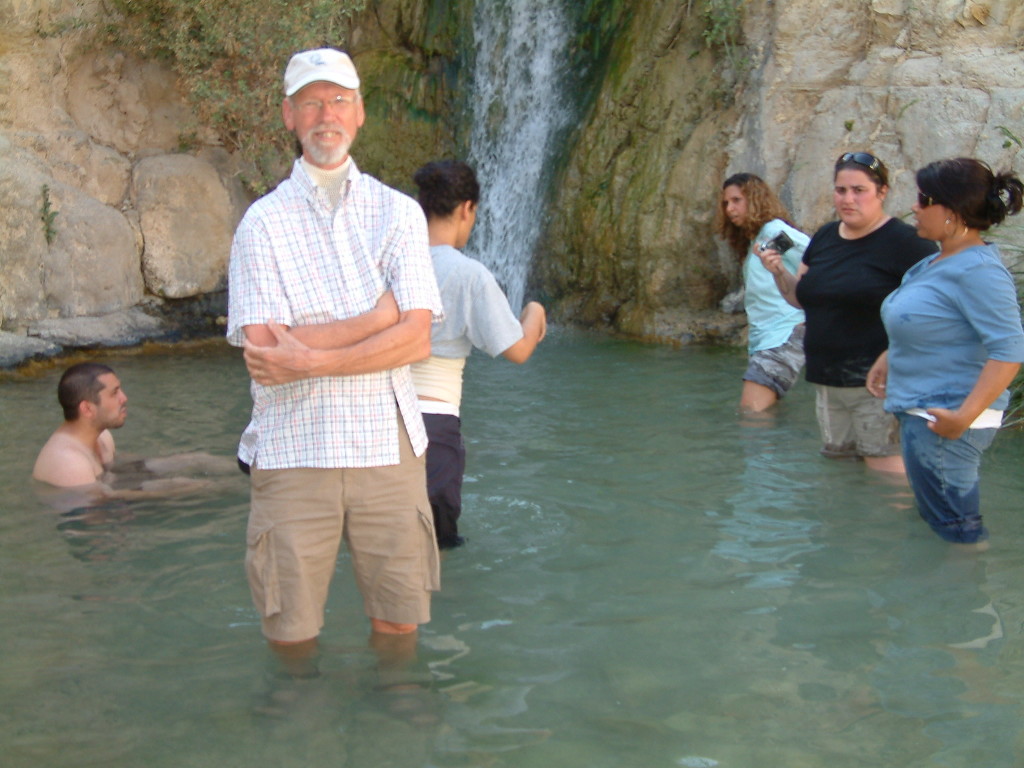 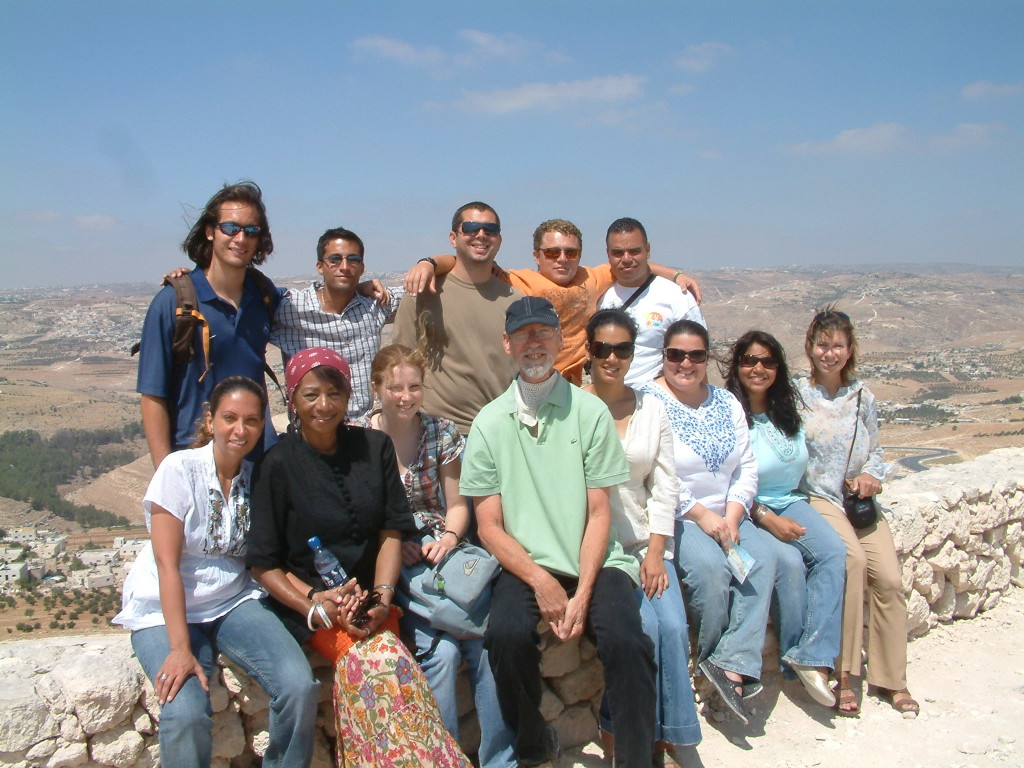 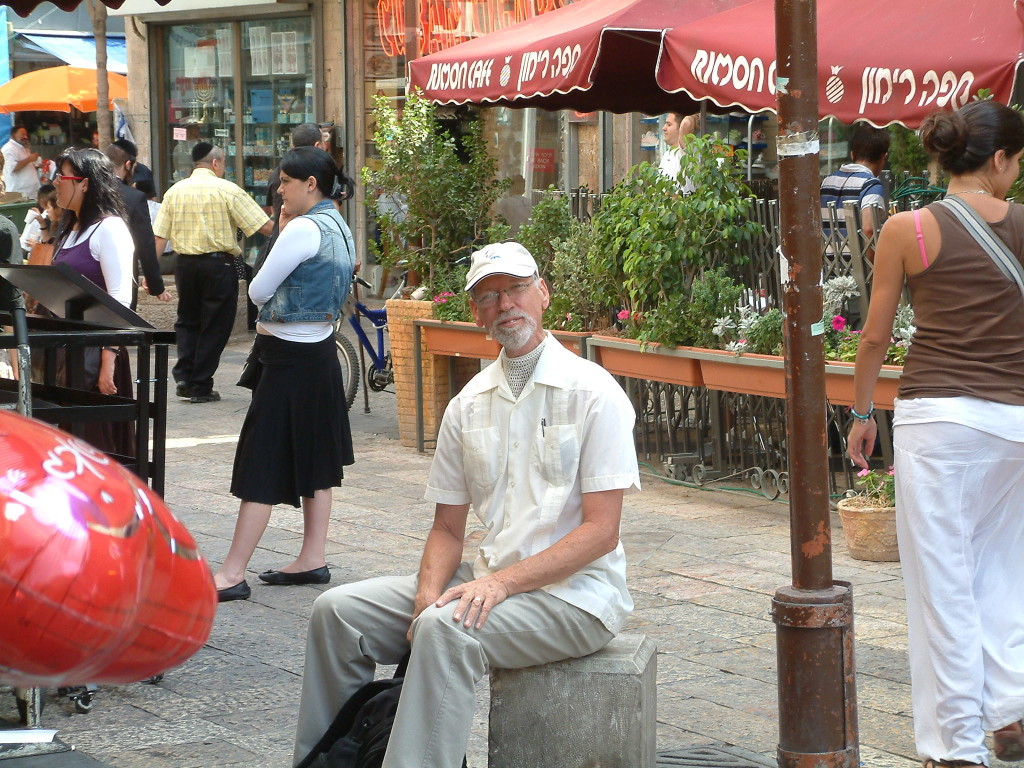 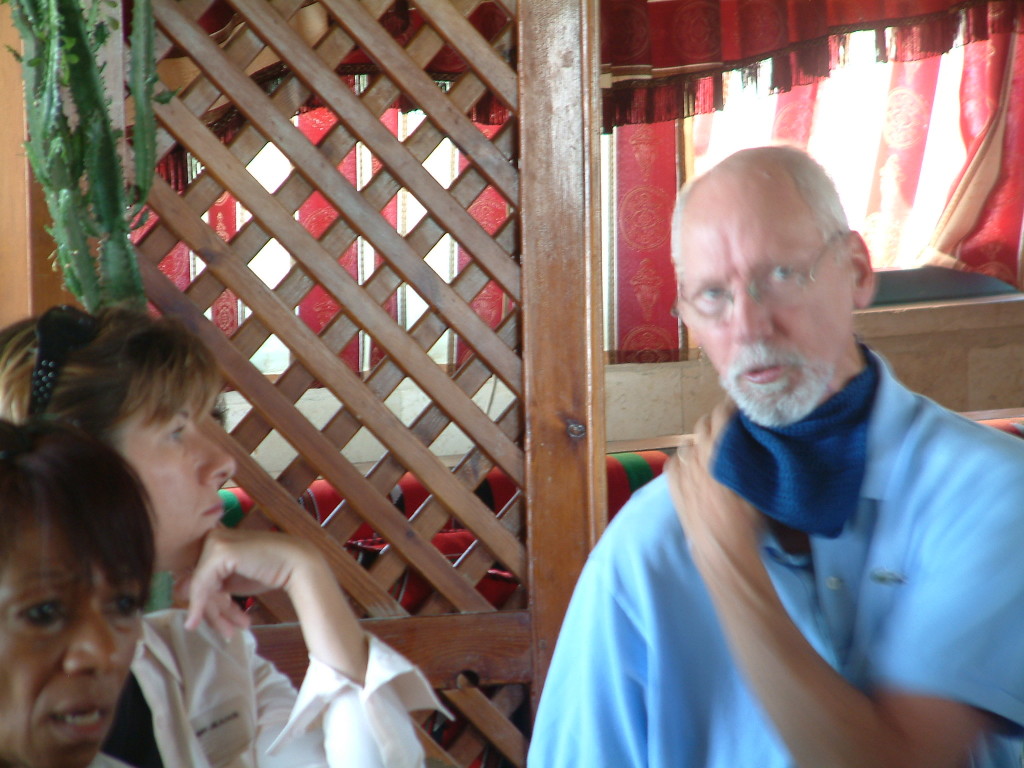 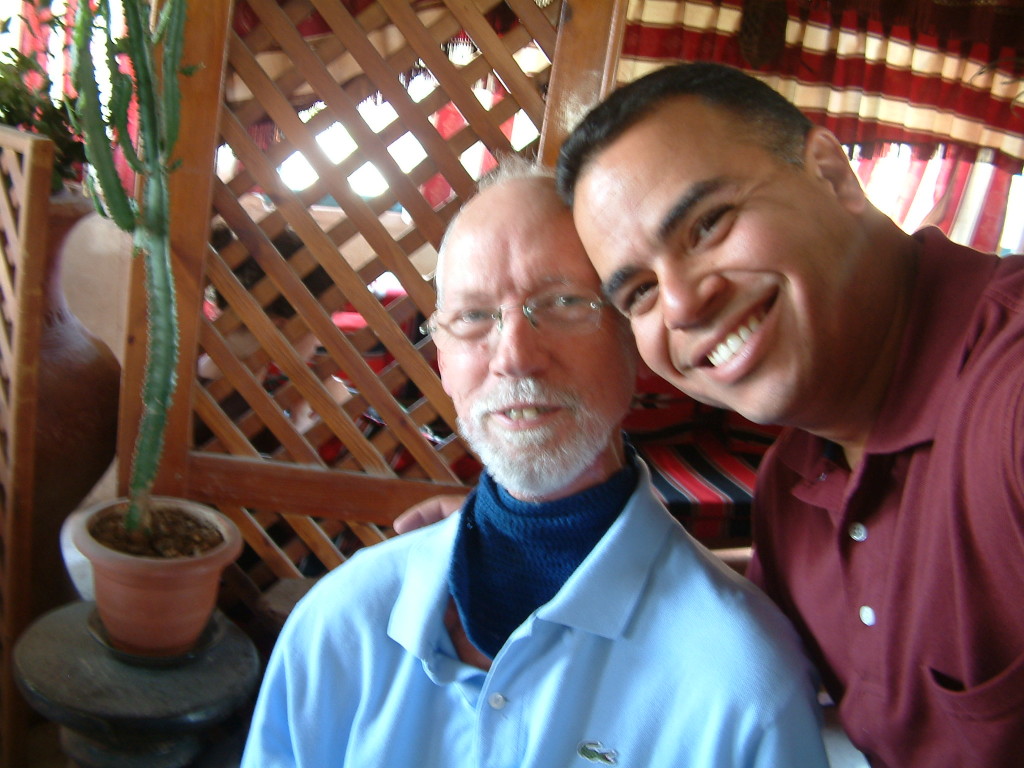 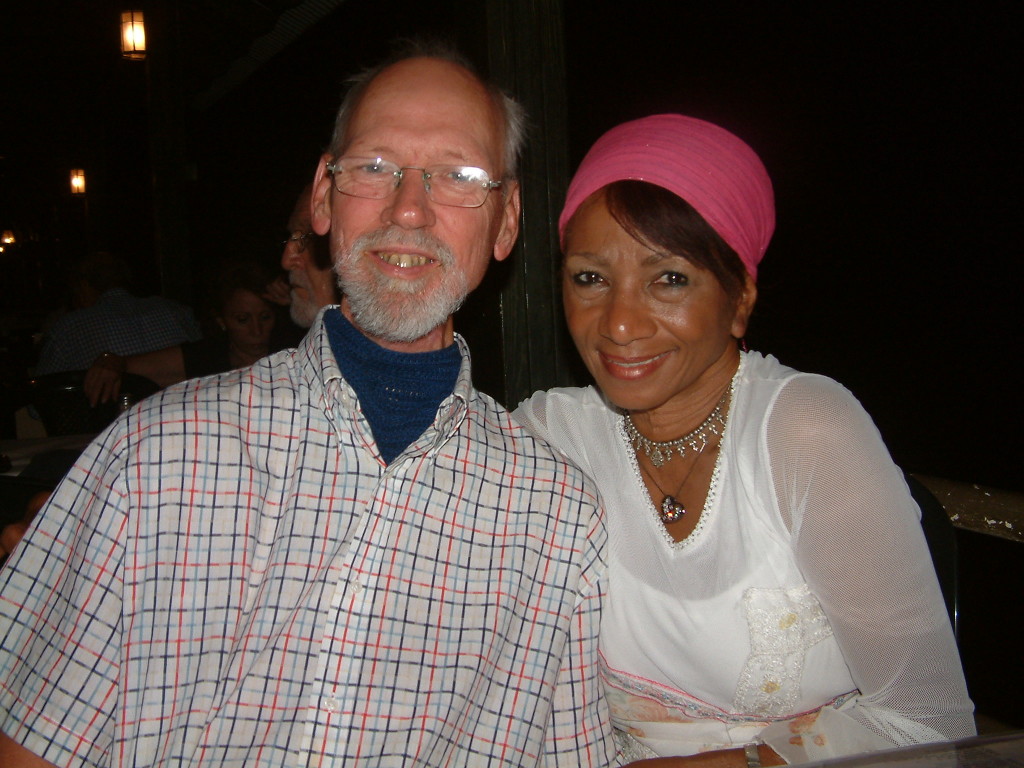 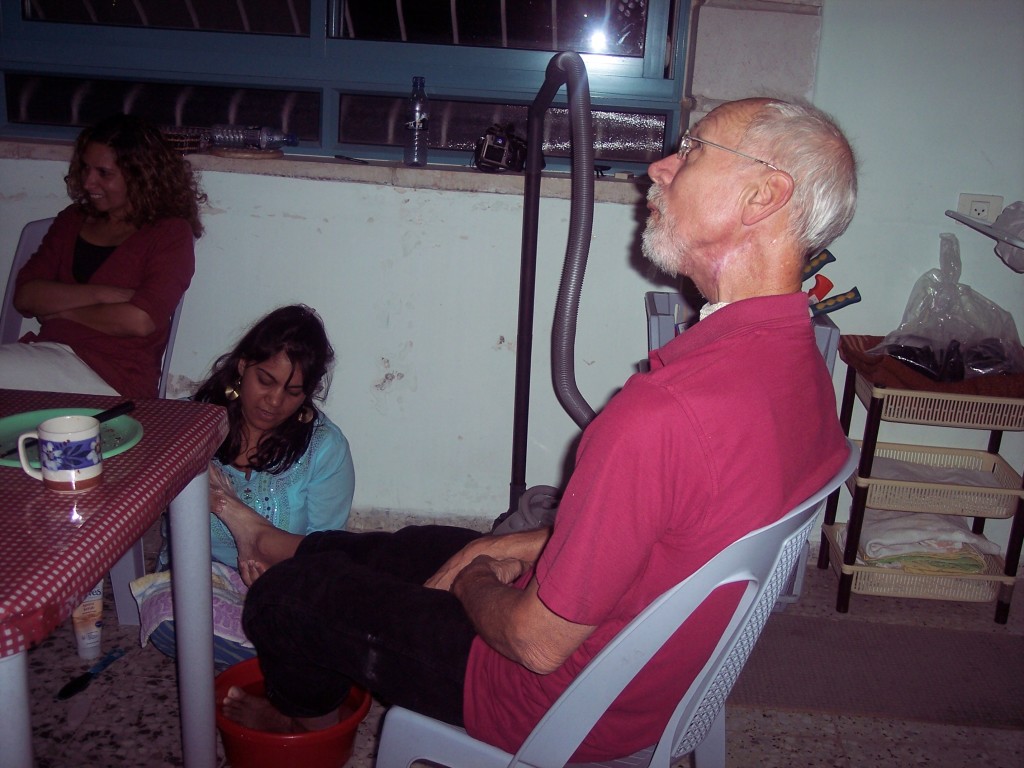 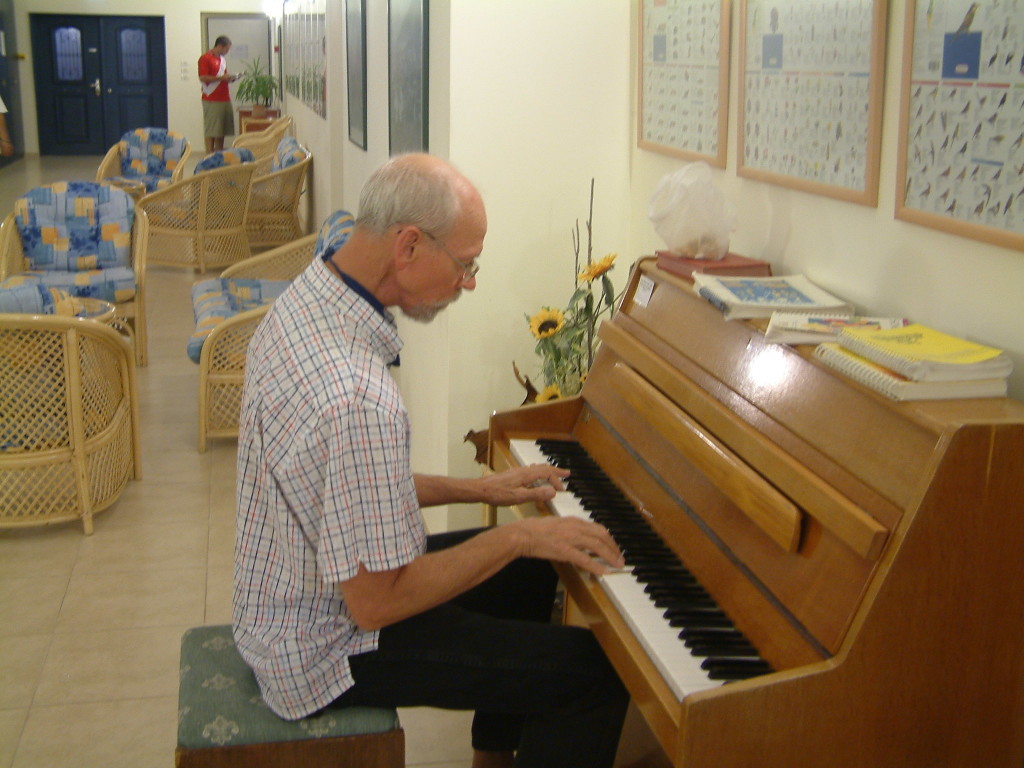 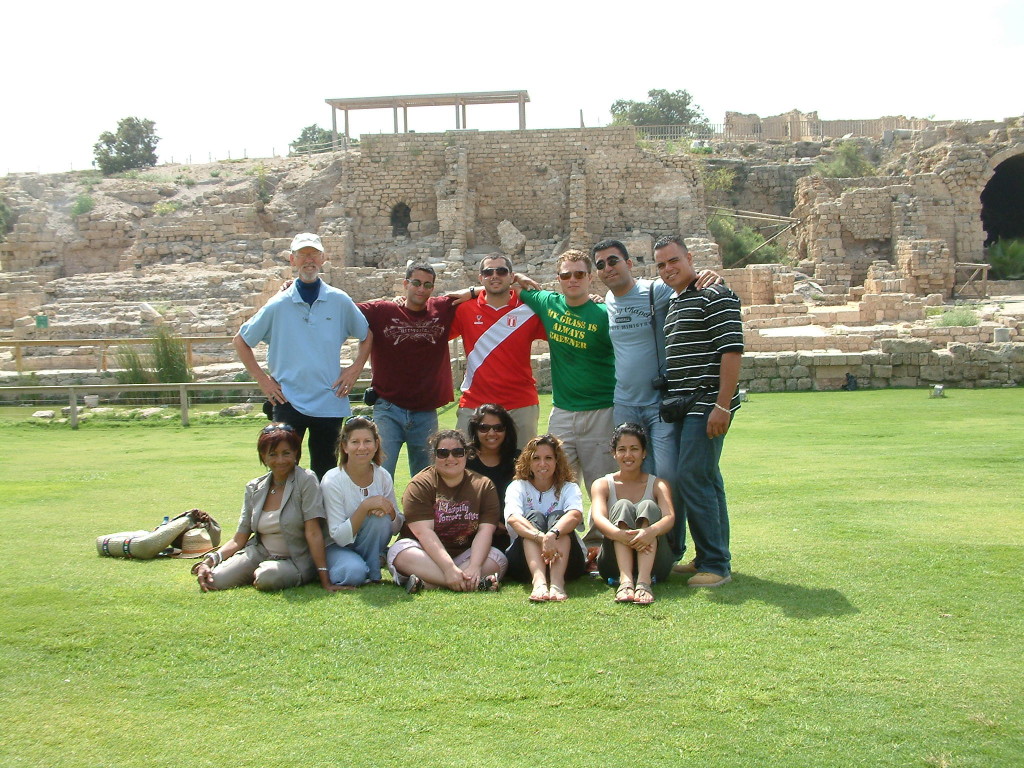 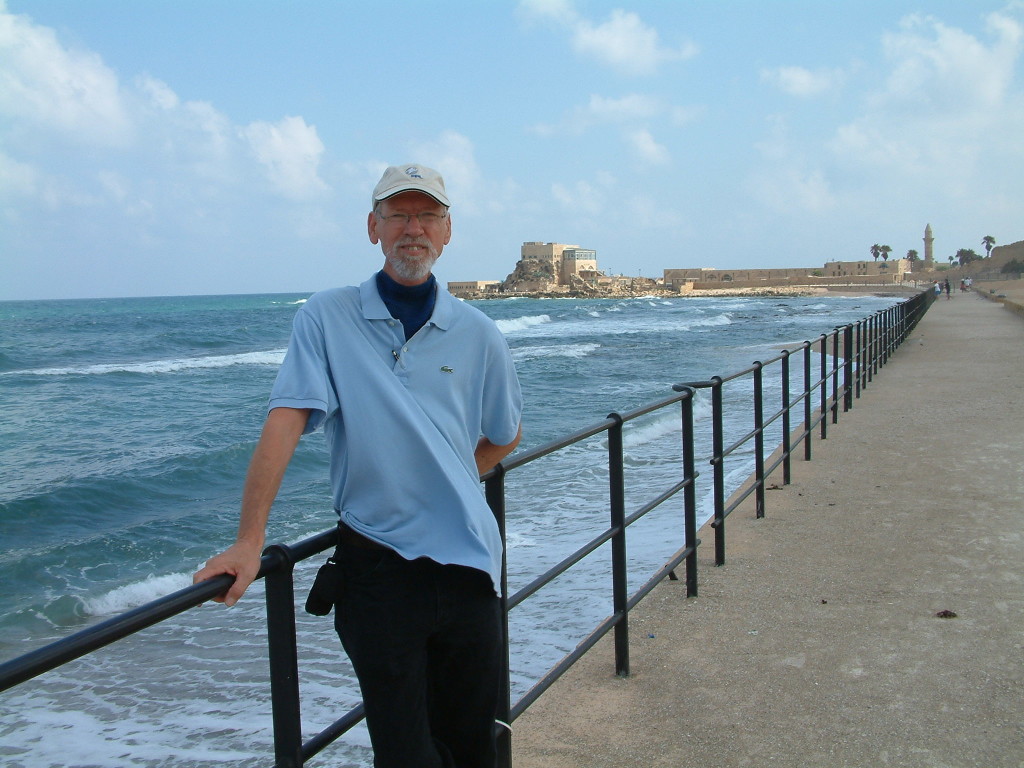