You are here: Home / Archives for Samaritan's Purse

Recently I found myself in New Orleans for the very first time. My initial experience at the airport wasn’t a very good one and is outlined here. However, once I made it into the city, things changed…… 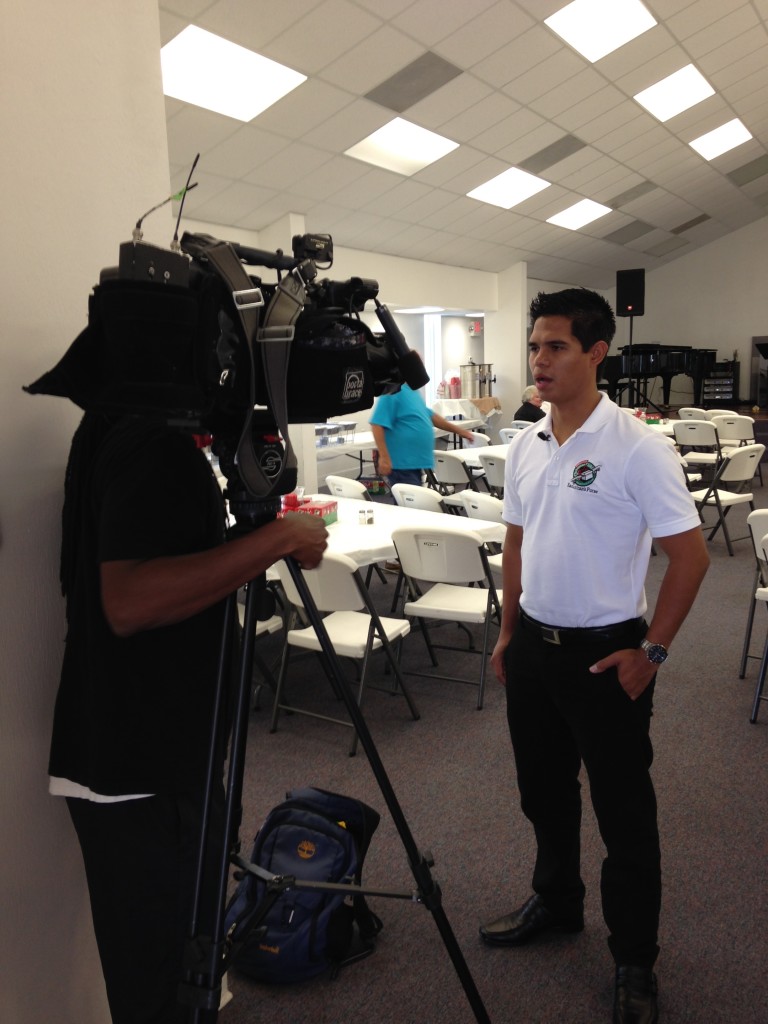 END_OF_DOCUMENT_TOKEN_TO_BE_REPLACED

Below are the Top 10 most read posts in 2014. This is a really random list and speaks to the unfocusedness (is that a word?) of my blog. Everything from productivity tips to airports and Crossfit. It’s random.

Here they are, starting off with the number one most read post of 2014! 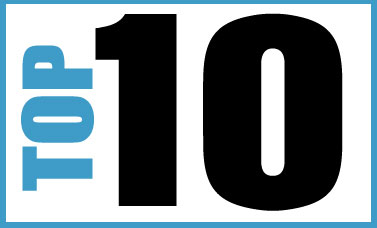 This post outlines 5 things that make your organization’s resources strategic. It’s no wonder that people keep finding it on Google and keep reading it. These characteristics are timeless.

This is one of my personal favorites. In this post I outline 3 things that make Samaritan’s Purse great. It’s a short read, but I think you can gain a lot out of it.

This is my favorite post. This is an extremely personal one in which I write a little bit about someone who has greatly impacted my life, Josh Hoffman. He passed away earlier this year so I felt compelled to write something.

4. American Airlines Admirals Club – Is it worth it?

This is probably one of the more useful posts on my blog. In it I track my usage of the American Airlines Admirals Club membership over the course of one month. I then analyze on whether it’s worth the cost.

5. 3.5 Reasons Crossfit is Terrible for You

This is one of my more lighthearted posts. It’s 3 and a half reasons why Crossfit is terrible for you. Why would I write about that? Because I love Crossfit.

6. The Weirdest International Airport in the United States

This is a post about my recent experiences at an airport to remain unnamed, until you read it.

7. Does the Effective Manager take a break?

This is yet another productivity post that keeps making a comeback. It’s more than 2 years old and extremely short, but people love it!

This is another short posts that gives a prediction about Church growth. Is it coming true? You decide!

Basically, this post deals with being a good steward of your most important resource, time.

Another short oldie, but goodie!

No, I’m not a travel agent, but I have been around, so I don’t mind giving people travel advice. My advice right now is that you should visit San Juan, Puerto Rico. Here are 3 reasons why.

END_OF_DOCUMENT_TOKEN_TO_BE_REPLACED

Mark 8:35 For whoever wants to save their life will lose it, but whoever loses their life for me and for the gospel will save it.
For years I’ve wondered what the above verse really means. I think I’ve just begun to scratch the surface of it. I think Jesus as alluding to having the Eternal Perspective. What is the Eternal Perspective? It’s when you understand that the temporal is just a fraction of really life. It’s when you start to prioritize according to what’s important thousands of years from now. Do you have it? I want to have it. We’re temporal beings so it’s impossible for us to really understand eternity, but I think we can understand the importance of it.
It’s hard to keep the Eternal Perspective. It’s not a natural thing. We’re concerned with today and tomorrow. It’s all about what we’ve done in the past and what we want to do in the future. Think about it. The present really doesn’t exist. We’re always in the near future while thinking about the near past. Almost no one wakes up thinking, “Today is my last day on Earth”, but every single one of us will be there at some point.
It’s the Eternal Perspective. Life is a drop of water in the oceans of eternity. Our personal desires, the car we drive, the house we want, the stuff we like. How important is that 1,000 years from now?  Ecclesiastes says that life is like a shadow. The book of James says that life is like a vapor. Don’t get me wrong, I like stuff. I really like stuff. But I’m trying to instill in myself that no matter how cool my stuff is, I probably won’t even care about it in 5, 10, or 20 years.
I’m privileged to work in Operation Christmas Child, a project of Samaritan’s Purse. We just finished collecting millions of shoebox gifts. We’re going to send these gifts to millions of children around the world. But, we understand that it’s not about the shoebox. It’s not about clean water, it’s not about feeding programs, it’s not about fighting Ebola. These are tools that pastors around the world can use to open doors for the Gospel. We’re brazenly Jesus.
That’s what I love about Samaritan’s Purse. We have that priority in place. We strive to have the Eternal Perspective.

My good friend Luis Gonzalez speaking about the ways his life has been impacted by Operation Christmas Child.