You are here: Home / Archives for Road Warrior / Airports

In 2015, I had the privilege of travelling to Colombia for the very first time. It was for an Operation Christmas Child Vision Trip. I love these trips, not only because I get to experience a new culture, but because I get to meet so many great people who are volunteering with Operation Christmas Child in their own country. Medellin was no exception!

The City of Medellin

Colombia may have a well deserved negative reputation for the Narcos its produced, but you wouldn’t know it from spending time in Medellin. It’s not to say that there’s no crime, but the city seems hopeful, safe, and welcoming.

Medellin is a city of 2.5 million people tucked within the mountains. Medellin is also becoming a top retirement destination for Americans. I can see why, low cost of living, technologically advanced, nice people and great food. Sign me up! Medellin has exhibited a huge turnaround. In the 1990s, Time magazine called Medellin the “most dangerous city on Earth.” Maybe then, but certainly not anymore.

The José María Córdova International Airport in Medellin, Colombia (MDE) is not located within downtown Medellin, it’s actually located in Rionegro, which is a suburb about 45 minutes from the city. Taxis are dirt cheap to the city and you’ll be fine taking an official taxi from the airport. There’s not much located around the airport. There are a few hotels and some neighborhoods and stores, but the city is far.

Flying Out Of MDE

When arriving to the airport to fly out of the country, go to the tax office first. If you’re American, there will be no taxes due (its included in your ticket price) but you need a stamp in order to pass through immigration. Once you’re through security, enjoy the WiFi and coffee. The selection of places isn’t a lot but this is Colombia, the coffee and food are great anywhere you go, so enjoy!

There are a few things I look for in airports. Ease of transport within the airport, comfort (seating/plugs/shopping), food, and the wildcard. The wildcard is something unique that helps or hurts the airport.

The José María Córdova International Airport in Medellin receives a grade of 9 out of 10.

MDE is a great airport. It has everything you need and would expect of an airport servicing a large city. The only drawback is its distance from Medellin. 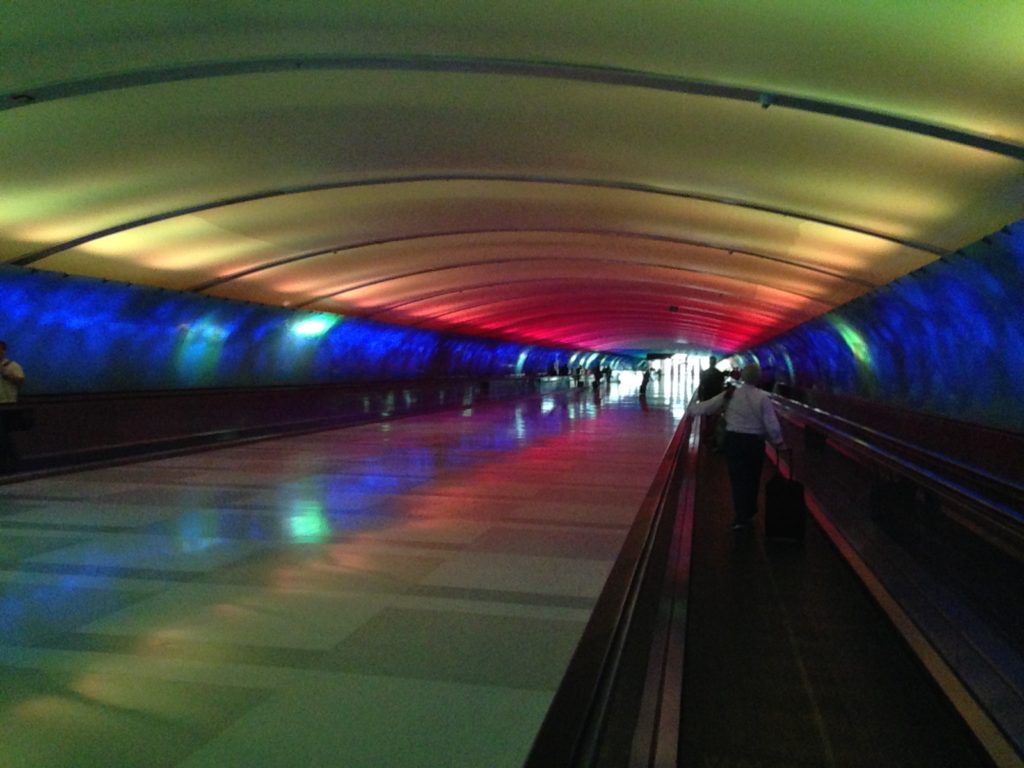 END_OF_DOCUMENT_TOKEN_TO_BE_REPLACED

Chances are you will never end up at Des Moines International Airport (DSM), but in the off chance that you do, I’ve got you covered! I’m a city boy, so I don’t get too excited about travelling to places like Iowa. I’m more of a Chicago, LA, DC, type of person. Des Moines, not so much. However, I traveled to Iowa for the first time in 2014 and a few things caught me by surprise.

END_OF_DOCUMENT_TOKEN_TO_BE_REPLACED

Hartsfield-Jackson Atlanta International Airport is an incredible mall, I mean, airport. Seriously, it’s huge. It’s the largest and busiest airport in the entire world. Therefore, if you’re flying in or out of it, there are a few things you need to know.

END_OF_DOCUMENT_TOKEN_TO_BE_REPLACED 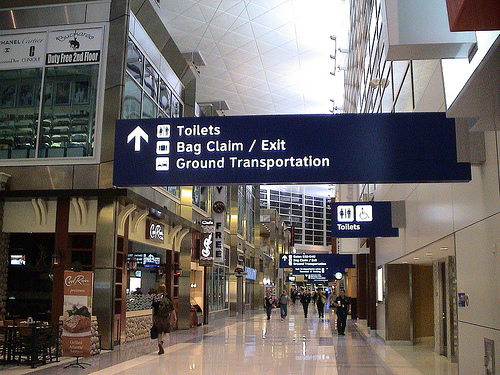 Flying into Dallas/Fort Worth International Airport (DFW)? Here’s what you need to know…

END_OF_DOCUMENT_TOKEN_TO_BE_REPLACED 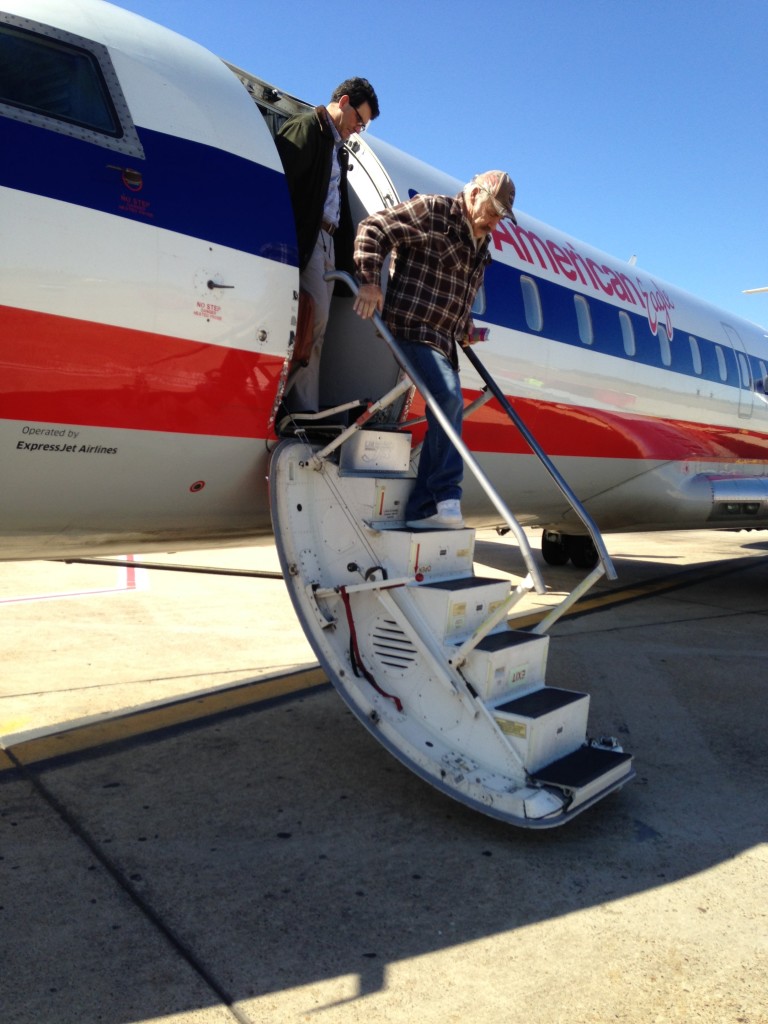 I’ve visited Louisiana twice now, and I loved both trips. The people of Louisiana are warm, friendly, and caring. New Orleans is a city that I felt at home in. Maybe it was because of the canals, flat land, and heat. It reminded me of Florida. Shreveport was the same, great people and an interesting place to visit.

Let’s get something straight. You probably won’t find yourself visiting Shreveport, but if you do, you must know a few things…..
END_OF_DOCUMENT_TOKEN_TO_BE_REPLACED 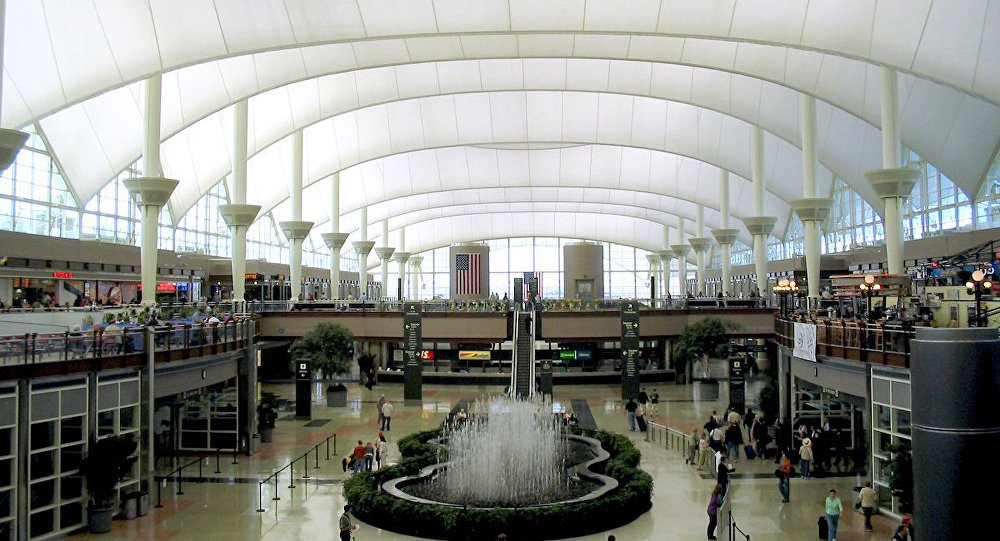 There are many beautiful places to visit in the United States, and for most of them, one trip is enough. New York in the Fall, Chicago in the Spring, Miami in the Winter, Denver…. any time of the year. Colorado is the kind of place that you should visit twice. Go once in the early Spring for skiing and go again in the summer time for hiking. Colorado is great any time of the year. If you don’t like the weather in Colorado today, wait until tomorrow. It can go from 60 degrees and sunny to snowstorm overnight. Don’t worry, though! Colorado boasts over 300 days of sunshine per year! Colorado is one of my favorite places and Denver happens to be one cool city (literally) where you can go from tacos to homemade pop tarts, seriously…..