You are here: Home / Life's Lessons / 8 Lessons from 8 Years of Marriage 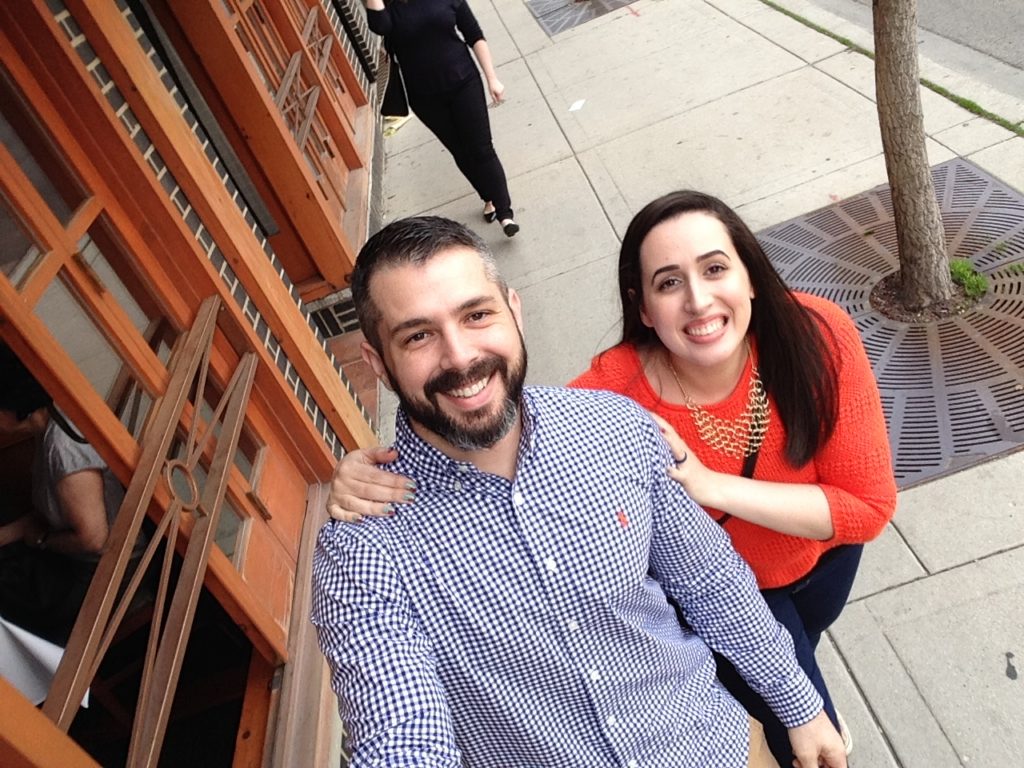 I met my wife in the summer of 2007. I was living abroad at the time and needed a translator. Her father was a pastor I was working with and offered to provide one. Little did he know that one year later I would be marrying his translator/daughter! Not too long ago, my wife and I celebrated 8 years of marriage. Time has flown by. We’ve become parents, we’ve matured, and we’ve learned a few things along the way. We’re not experts and we don’t pretend to be, but we do know a thing or two. Below, I’d like to share with you 8 things, in no particular order, that I’ve learned in 8 years of being married.

1. Learn to live together.

If life is a learning experience then marriage is the PhD program. You’ll learn more about your spouse than you ever thought you would. If you’re humble, you’ll also learn about yourself in the process. Learning to live together isn’t just learning the logistics of a living situation, even roommates do that. Learning to live together means that you learn to get along together.

2. Listen more than you talk.

3. There are cultural barriers, break through them.

My wife and I are from two very different cultures. That has been a bigger barrier than we both thought it would be. Still, we have to make it work. In reality, men and women are different enough that there are always cultural barriers present. It doesn’t matter if you’re both from the same country and speak the same languages, there are cultural barriers. You have to break through them.

You give 50% and you expect your spouse to give 50%. There’s a problem here. You can’t split life down the middle. It doesn’t work like that. Sometimes you’ll have to carry life and other times your spouse will have to carry life. If it’s 50/50 then you’ll both constantly blame each other for falling short. Instead, expect to give it your all as much as you can. When you falter, and you will, your spouse can carry the load.

5. Completely forget about the autopilot.

As humans, we tend to put things on autopilot. We find the most efficient way of doing things, get comfortable, then set it and forget it. Therefore, we constantly need to be shaken up or we risk the set it and forget it mindset. Your marriage is the same. It needs constant attention.

You’ve both chosen to create a new team. You’re Team Carrion, or Team Barrios, or Team Willison. No matter what your name is, you’re no longer flying solo and you’re definitely not part of your parents’ team anymore, so leave that behind. You’re now a 2-person team with a lifetime contract. Teammates support each other, cheer each other on, and hold each other accountable.

Just like the song says. Let things go. Don’t keep a record of wrongs. Life is too short to constantly think about the ways people have wronged you. Move on. The ironic thing about this, keeping grudges affects the grudge holder more than anyone else. Grudge holders end up angry, bitter, and terrible to be around. Those are not the attributes spouses want in each other. Let it go.