You are here: Home / Leadership / 10 Things You NEVER say to a Designer 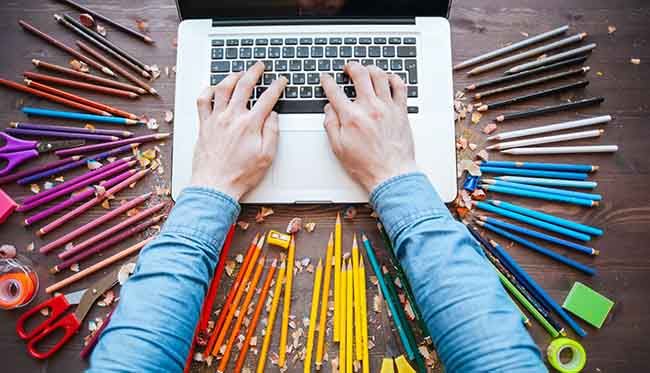 Over the course of my career, I’ve worked with many Graphic Designers, Developers, Programmers, and Graphic Artists, and creative people in general. There’s a world of difference in how creative individuals work, and the way the rest of us work.

The best teams have found ways to merge the two.

Graphic design is hard work. What makes it especially hard, as far as I’m concerned, is that I can’t do it! To me, there’s a special reverence I have for those individuals who have a skill set that I could never have.

Here are 10 statements to avoid when talking with a Designer:

3. What’s that font that looks like crayons? Can we use that?

4. Here’s an image that I took on my phone, you shouldn’t have a problem blowing it up and putting it on the banner.

6. This needs some text.

7. Just do whatever you want and then we’ll figure it out later.

8. Yes, the event is tomorrow, but this is fast, right?

9. Can you fill in the white space with some text?

What would you never say to a designer?